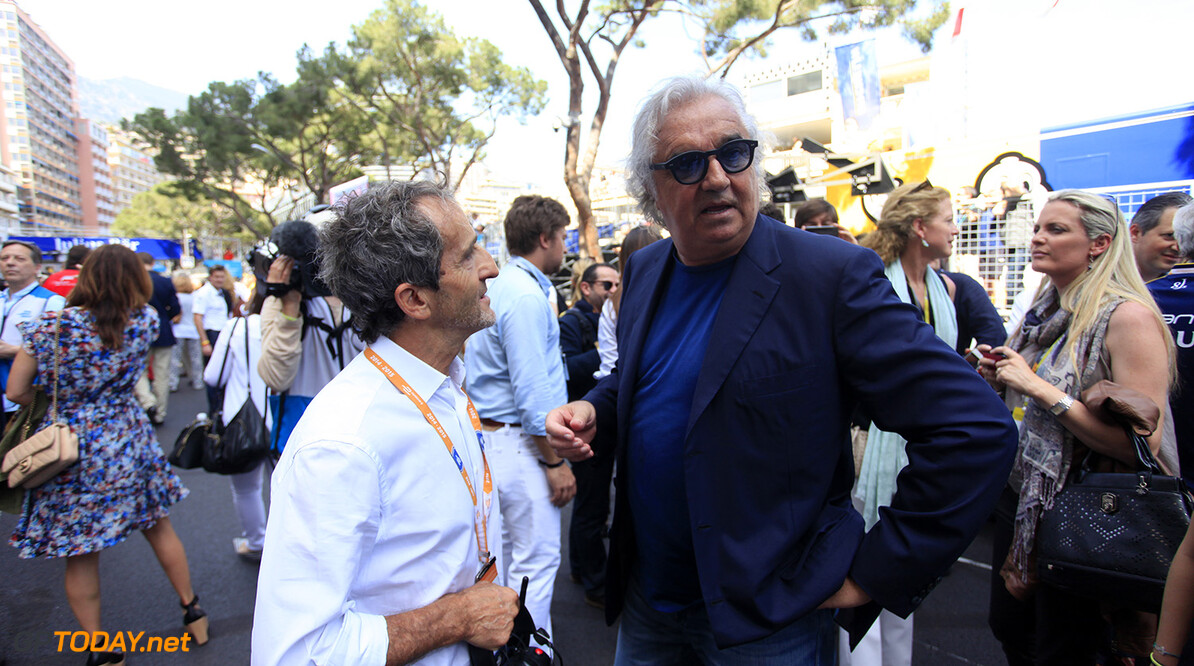 Flavio Briatore thinks F1's new owners Liberty Media are doing the right thing to modernise the sport. Ferrari president Sergio Marchionne has told the Italian press he is prepared to "fight" for Maranello's interests, as rumours gain speed of simpler engines, limited budgets and standardised parts to close the field in the future.

"I still watch everything," said former F1 team boss and Bernie Ecclestone confidante Briatore, speaking to Germany's Bild newspaper. "I am especially watching what the new owners are doing differently. It had to happen," he added.

"Ross Brawn called me in the spring and we agreed that the driver should be back in the spotlight and that it should no longer be an engineering world championship. It's going in the right direction," the flamboyant Italian said.

A headline proposal by Liberty Media is a budget cap, with Marchionne declaring that he is prepared to "fight" for Ferrari's interests in imminent forthcoming meetings. But Briatore said it is actually "high time" F1 introduced a budget cap. "The fans do not care about the budgets," he insisted. "I was with Fernando Alonso at the Indy 500 this year where a top car costs $10 million for an entire season. That's a twentieth the cost of F1 but the show is better," Briatore said.

As for Ecclestone's clashes with his successors at Liberty Media, Briatore thinks the 87-year-old's sudden removal as chief executive caught the Briton by surprise. "It was unpredictable," he said. "We are old friends and talk almost every day, not only about formula one but also about business and life. I assure you that Bernie is doing very well. Better than most people think," said Briatore. "He enjoys life, works a lot about his coffee plantation in Brazil, and enjoys life with his wonderful wife Fabiana."

As for his old friend Michael Schumacher, however, Briatore is less chirpy. "I'm not in direct contact with the family," he said, "but I'm very worried. I always try to talk to people who are close to him. I do not want to talk about it, but I'm very sad."

Finally, Briatore referred to Fernando Alonso, another former charge. He has admitted the Spaniard made mistakes with his career moves, but at least has a huge annual retainer to ease the frustration. "You can only put it (the frustration) away with money," smiled Briatore, who reportedly rubbed his thumb and index finger together as he answered. "It is certainly a kind of compensation." (GMM)