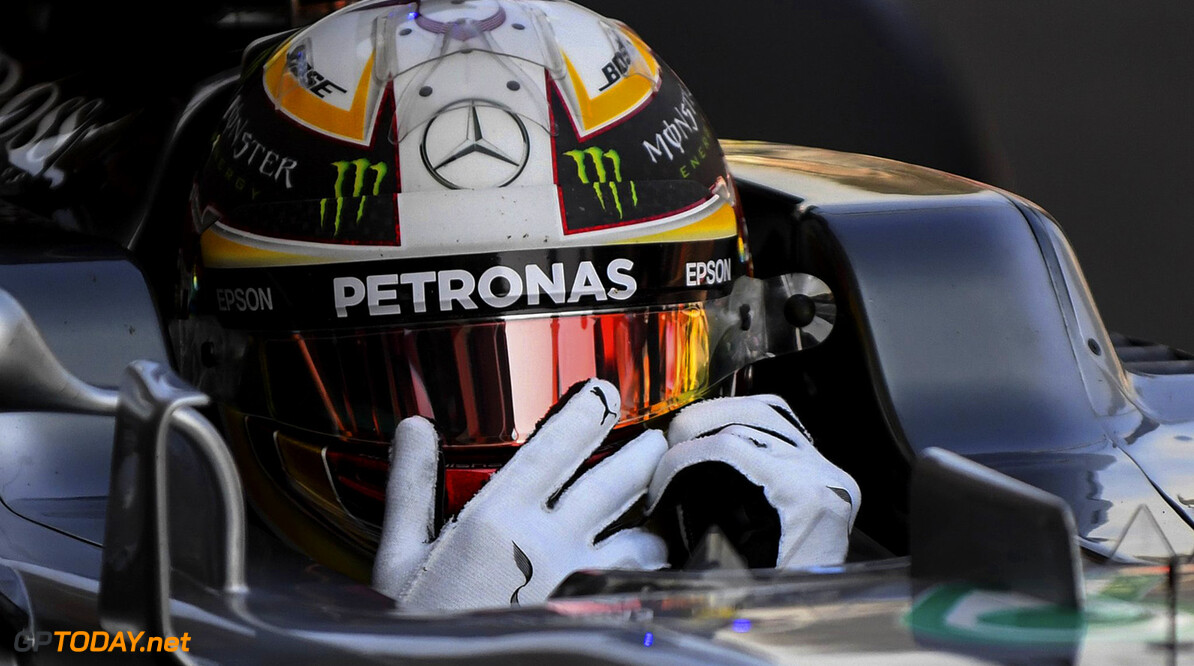 Lewis Hamilton secured his fourth Formula 1 world championship on Sunday, despite only crossing the line in ninth place at the Mexican Grand Prix. The Briton was involved in a first lap collision with Sebastian Vettel and received a right rear puncture, which meant he had to pace himself back into the pitlane.

Vettel took on damage to his front wing and pitted at the end of the opening lap and had to battle his way back through the field. However, with the German needing a first or second place to win the title, an impressive recovery to fourth wasn't enough.

Hamilton found himself stuck in traffic in the early stages of the race and only popped into the top ten in the latter stages of the race. Speaking after the race, Hamilton admitted that he wasn't quite sure what happened at the start of the race when he and Vettel collided.

"I did everything that I could. I had a good start. I don't really know what happened at Turn 3 - I gave him plenty of room. I tried as hard as I could to come back. A big thank you to my family and my team. Mercedes have been incredible for the past five years and I'm so proud to be a part of it."

The newly crowned champion added that it wasn't the race he wanted but was never thinking about giving up: "It doesn't feel real. That's not the kind of race that you want but I never gave up. I kept going right to the end."

"What I don't understand is the aggressive manoeuvre from Vettel in the first corners. It hit Lewis hard and it was not his fault at own and his drama started. In the end it worked out. Fantastic. Lewis this year was able to improve a lot.