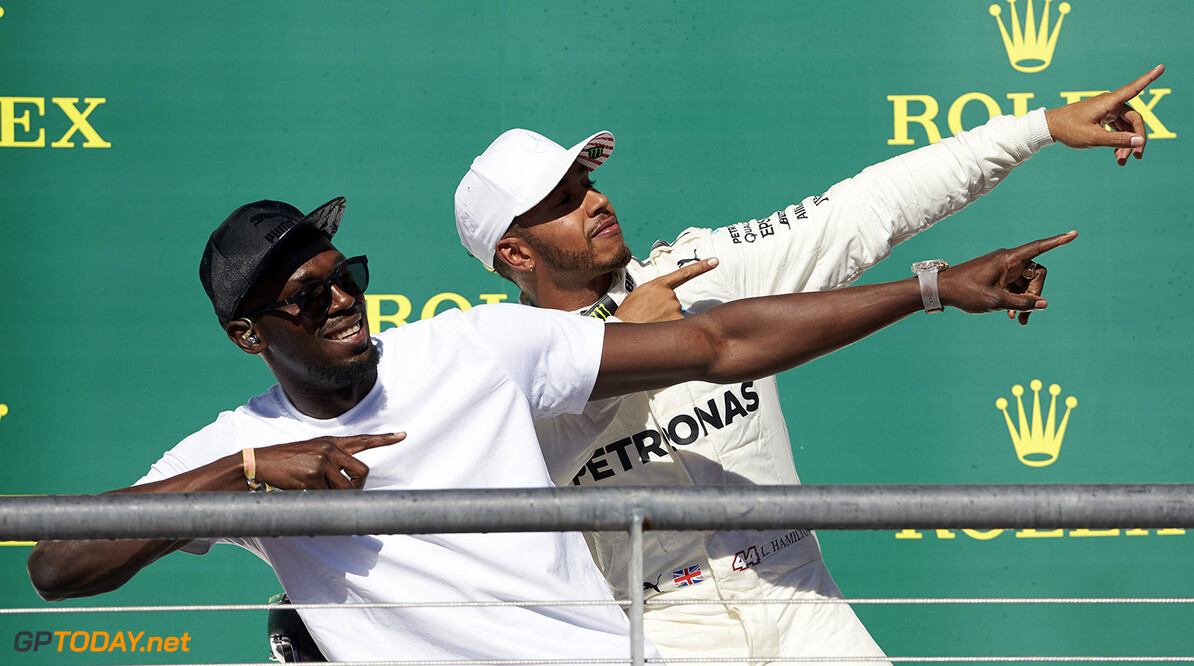 Chase Carey says he is delighted with the likely outcome of Sunday's Mexican Grand Prix. Although Ferrari's Sebastian Vettel could win from pole, it is Mercedes' Hamilton who is the heavy favourite to secure his fourth career drivers' title.

"He is the best ambassador one can wish for in Formula 1," Carey, the new F1 chief executive, told Bild am Sonntag. "He represents the sport in the best possible way."

He may be ruing the dramatic collapse in the head-to-head title fight between Vettel and Hamilton late this season, but Carey says Liberty Media is "completely satisfied" with its first year in charge: "While month by month progress is important, what's more important is where we stand for 2020," said the American. "That's when the long-term contracts expire and we can start with a new Formula 1."

But Carey says Liberty doesn't want to reinvent F1, but it will be made for the fans rather than for the teams: "The engines must be louder and cheaper and not so complicated. And we need more action on the track," he insisted.

As ever, however, F1 politics is a murky world and Carey acknowledges that making all of the powerful players happy is difficult: "There are some strong characters here," he said. "But after my first year, I can see that everyone realises that some things must change. The most important is that one or two teams cannot win everything."

Some people fear that the sort of Indy 500-style spectacle of the driver introductions in Austin will soon take precedence over the actual races: "No, no -- not at all," Carey insists. "The race will always be at the centre. But a Formula 1 race also has to be an unforgettable event in every country. I can imagine race weekends with Formula 3, Formula 2 and Formula 1. Then the young drivers get a lot of attention and can develop faster."

Carey also wants a few more races on the already bustling annual calendar, and will start by selecting "an Asian country" to replace Malaysia: "And an extra race will be added in America in either Miami, New York or Las Vegas," he said.