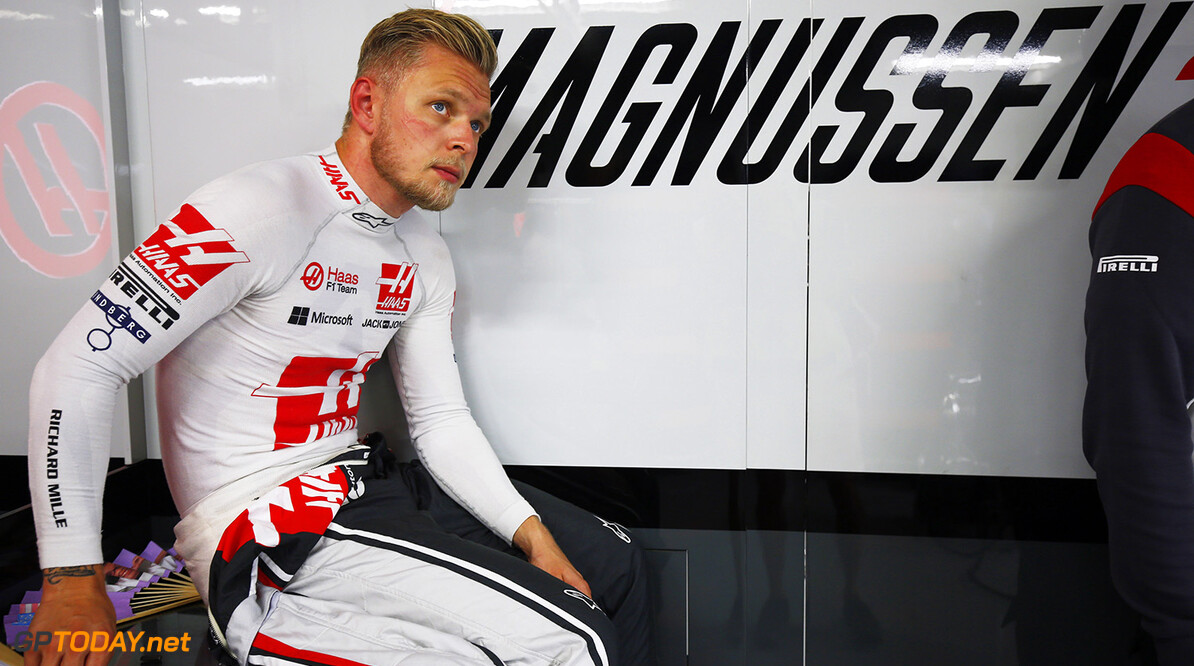 Magnussen gets the all clear by FIA doctor

Kevin Magnussen has received the all-clear from the FIA doctor following a fitness test. The Dane reported after the first two practice sessions that he was feeling unwell and had to undergo a test on Saturday to determine if he was well enough to drive.

The 25-year-old was excused from the drivers' briefing to allow some recovery time, and it is now official that he will contest the remainder of the weekend. It was recorded that Magnussen had contracted a stomach bug.

In a brief statement on Friday, Magnussen said: "Looking positively, we went through the program and got through everything we had planned today. We obviously have quite a lot of pace to find and a lot of work to do, but we’ll look at it tonight."