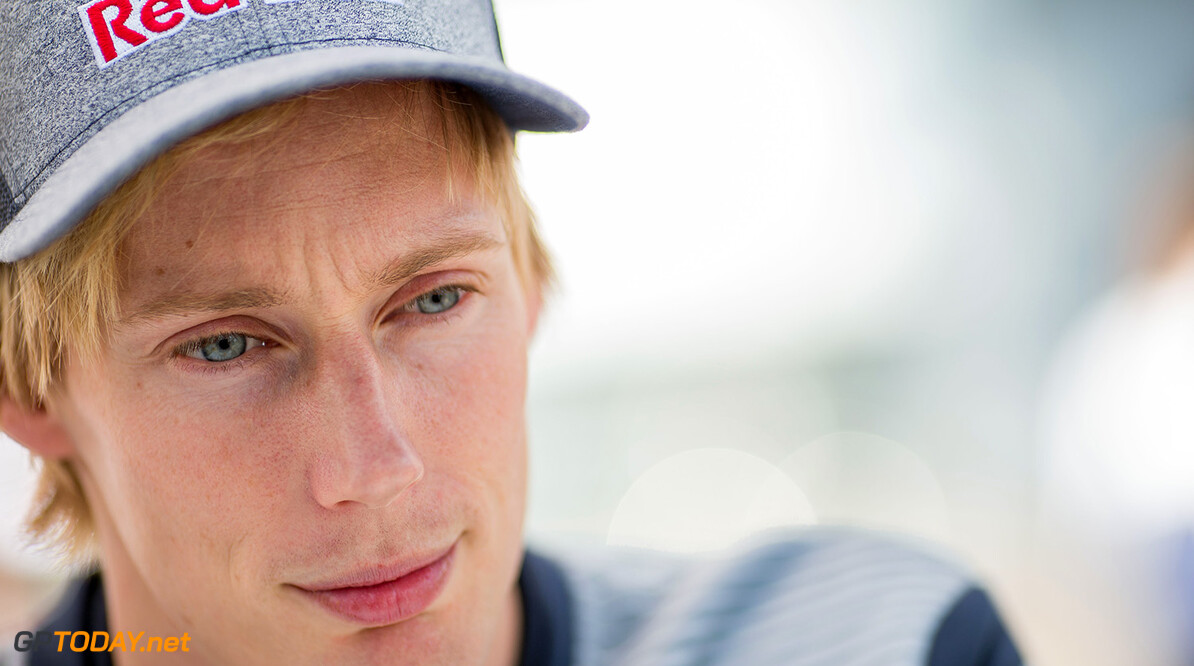 Hartley: "The pressure only gets bigger"

Brendon Hartley says that the pressure is mounting now that he has emerged as a clear contender for a full-time drive with Toro Rosso for 2018. The Kiwi joined the Red Bull junior squad in Austin for the US Grand Prix and will compete in the rest of the season after Daniil Kvyat was dropped.

It marked the first time since 2012 that Hartley drove a single seater car, as he has been concentrating on the World Endurance Championship, in which he is now a two-time champion with Porsche. With F1 experience now on his record, the 27-year-old says that the pressure will only grow bigger.

"I think it's clear that the pressure gets higher, you know," he told ESPN.  "Expectation was quite low coming in, everyone in the team understood that it was a very tall ask for me in Austin, and I'm going to do my best to stay as relaxed as I was in Austin.

"As a driver, especially from what I've experienced a lot of the pressure comes from within. So I think it's about that and focusing on what's important, which is just driving the car as quick as possible and putting all the pieces that's required to put an F1 race weekend together.

"Getting them all in a line, that's a tough ask.  These cars are tough, very tricky to drive.  I think there were loads of articles that explained that at the start of the year with these high powered, high downforce cars, traction is tricky.  There was lots to learn in one weekend but you're right, the pressure only gets more, that's clear."