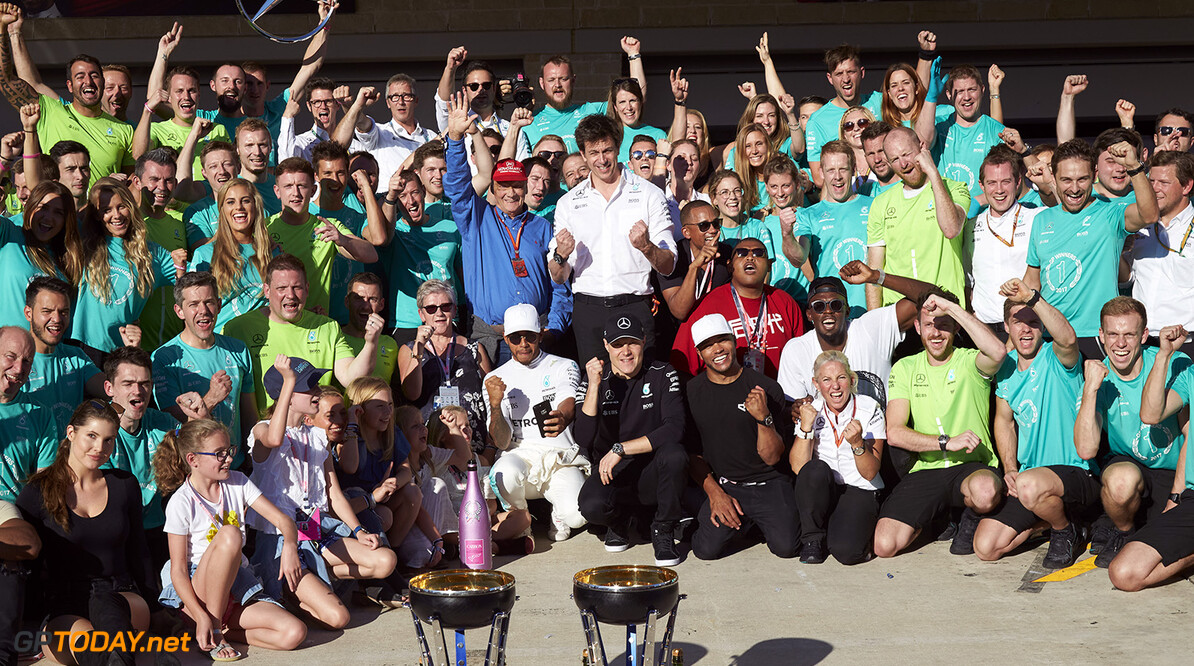 Ferrari is "easy to beat" when emotions are running high at the Italian team. That is the view of Niki Lauda, a former Ferrari driver who is now the team chairman at the Maranello marque's arch-rival Mercedes.

Despite an earlier strong challenge, Sebastian Vettel's 2017 title campaign fell apart recently amid car failures, and new rumours team Maurizio Arrivabene could be sacked as a direct consequence. But Lauda said that sort of chaos would simply show that Ferrari is falling back into bad old habits.

Mercedes beat Ferrari to the 2017 constructors' world championship on Sunday. Lewis Hamilton needs only to finish fifth in Mexico this weekend to win his fourth drivers' crown. (GMM)