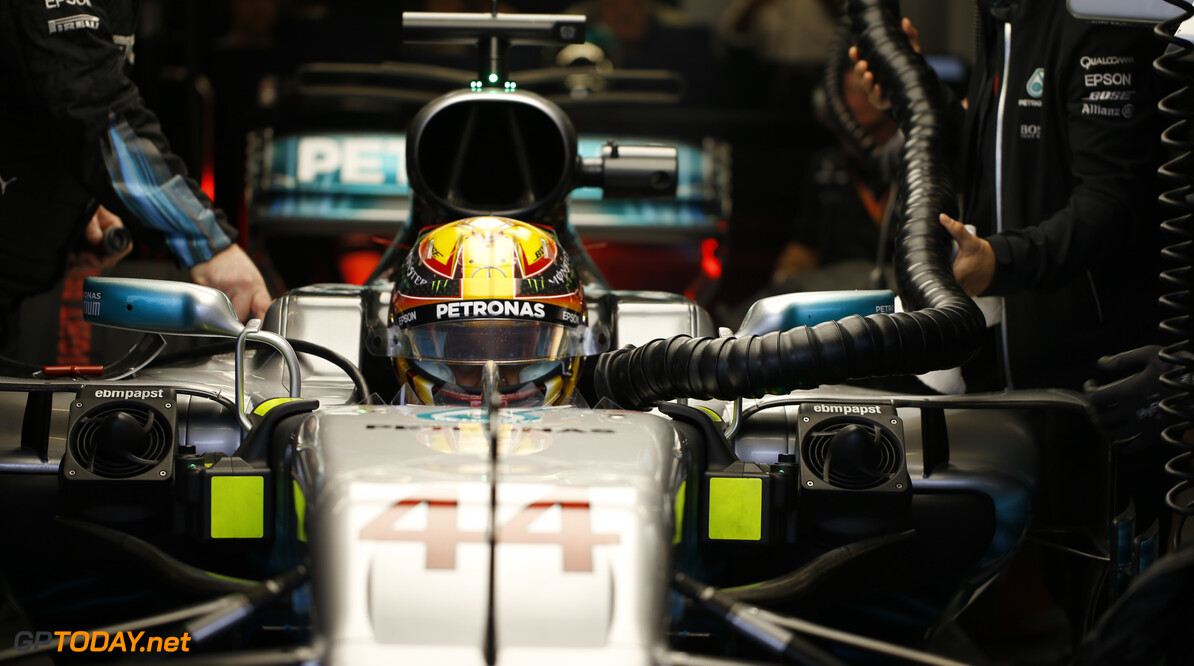 How Lewis Hamilton can win the championship in Austin

Lewis Hamilton can officially win the 2017 world championship on Sunday and claim his fourth world title. The Briton holds a 59-point gap to rival Sebastian Vettel in the championship, and is the heavy favourite to wrap up another title by the end of the year.

The United States Grand Prix is the first official race where Hamilton has a mathematical chance of winning the title. In order to do so in Austin, the Briton has to outscore Vettel by 16 points in the race. Below, you can see the scenarios needed for Hamilton.

1. Hamilton wins and Vettel finishes outside the top five.

2. Hamilton finishes second and Vettel is outside the top eight.

If Hamilton finishes third or lower, he will be unable to win the championship in the US, and the fight will go onwards to Mexico next weekend. Hamilton has already sealed the title in Austin once before - in 2015, over former teammate Nico Rosberg.

Hamilton previously said he would not take any risks at the back end of the season: "I feel like I have a perfect balance on race weekends," he said. "I guess my experience allows me to know when I have to push and when I have to hold back a little bit, and as you saw in Malaysia that’s what I do.