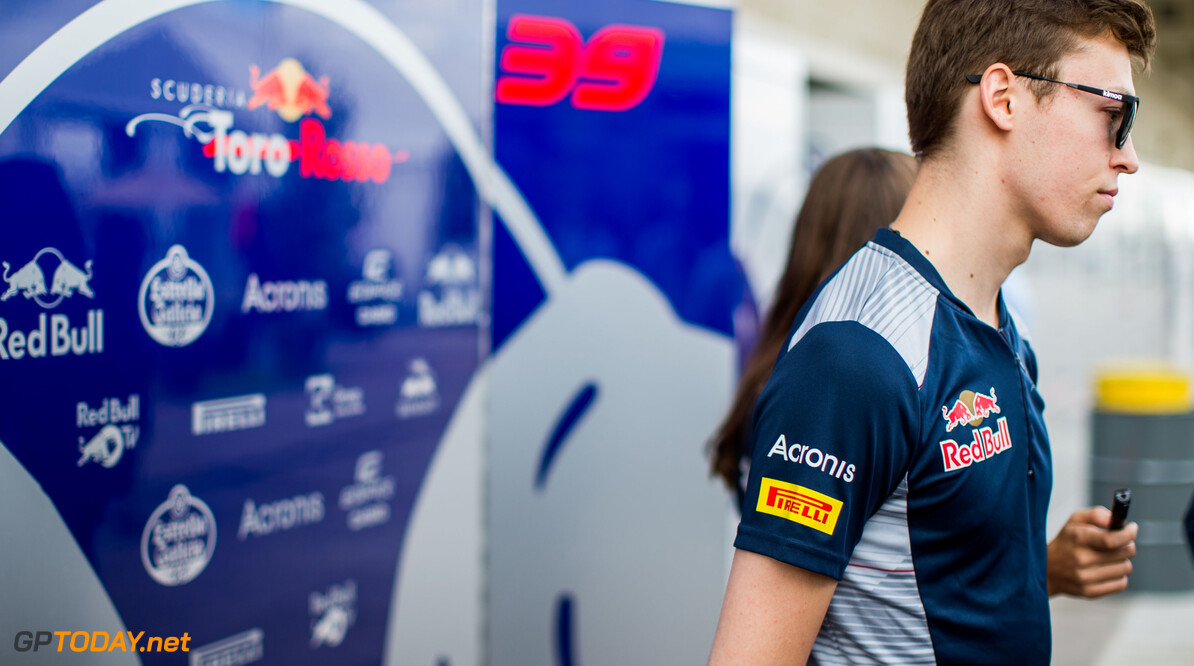 Kvyat looks ahead to meeting with Marko

Daniil Kvyat has hinted he would prefer to leave formula one if his new role is to be race-by-race. The Russian was recently replaced at Toro Rosso by Pierre Gasly, and only returned for the US grand prix this weekend so Gasly could do the Super Formula finale in Japan.

Now there are rumours the Red Bull junior team wants to pair Gasly with Brendon Hartley for the rest of the season, with Kvyat's future for 2018 also unclear. But he is under contract to Red Bull for two more years.

"I will have a meeting with Helmut (Marko) here because I want to know more about my role in the short and long term," Kvyat said.. "Let's put it this way - I think everything can be fixed. If there is a clear goal, a clear direction, a clear understanding that there is a chance to compete for something big in the future, I will be happy to continue.

"If not ... if my role is to wait for the next race, and then not have a clue about the next one, it's less interesting. It will be a friendly conversation without heavy emotions," he predicted.

New Zealander Hartley, who is tipped to stay at Toro Rosso for the rest of 2017 and perhaps even 2018, joined Kvyat in admitting he doesn't know what will come next: "Everyone is asking me, but it's better to ask the guys who make the decisions," he said.