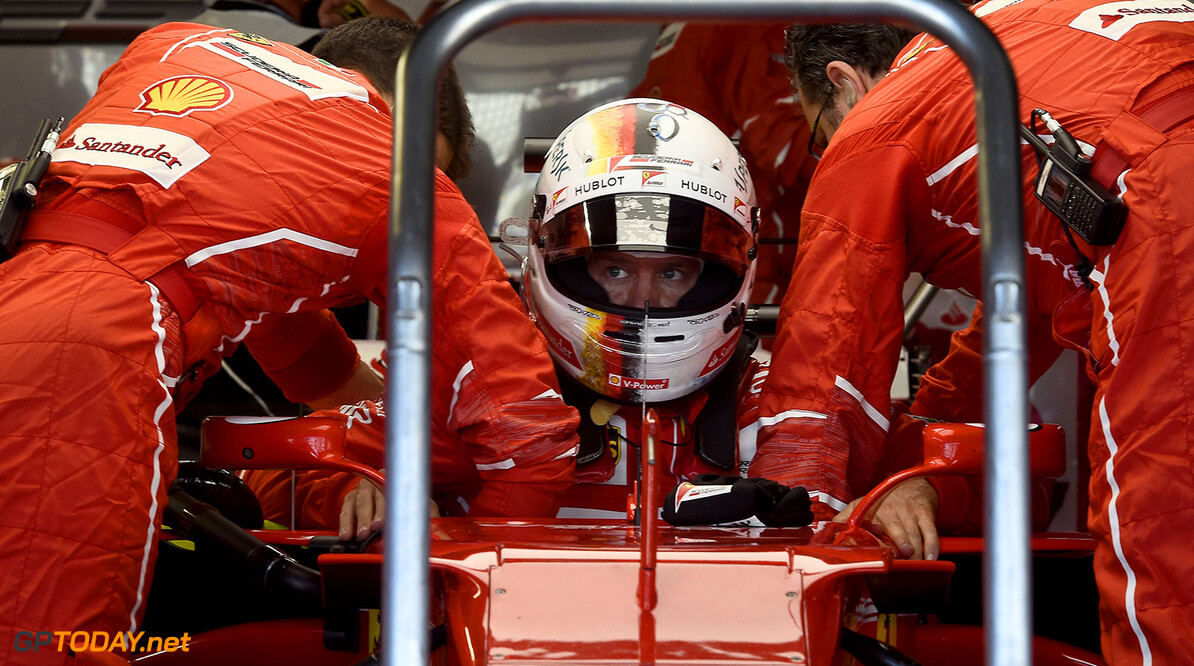 Sebastian Vettel did not have the easiest of days on Friday at the Circuit of Americas. After two consecutive weekends where unreliability has had significant effects on Ferrari's 2017 title challenge, more technical gremlins emerged on the first day of running at Austin.

The four-time world champion completed just 11 laps in the second practice session, after he spun the car violently, ending up in the gravel. Despite being able to make it back to the garage, technical issues were discovered with his front axle.

"It was a messy afternoon and not an easy session but the car is quick so we don’t need to worry," Vettel said. "Obviously the only lap I had was the one I set with the ultra-softs. Before I probably took too much risk earlier in the session and lost the rear into turn 19, it has been quite slippery there all day, it was my mistake.

"We lost a set of tyres but in the end I felt something was not right with the car so we came in a couple of times to check and then go out to double and triple check. We are looking into it to try to see something.

"The main thing was that Kimi [Raikkonen] did some running so I think we got enough information but obviously I didn’t get too many laps so I need to find the rhythm tomorrow but as I said the car is quick so I am not too worried. We just need to make sure we get everything in order then it should be a good day."