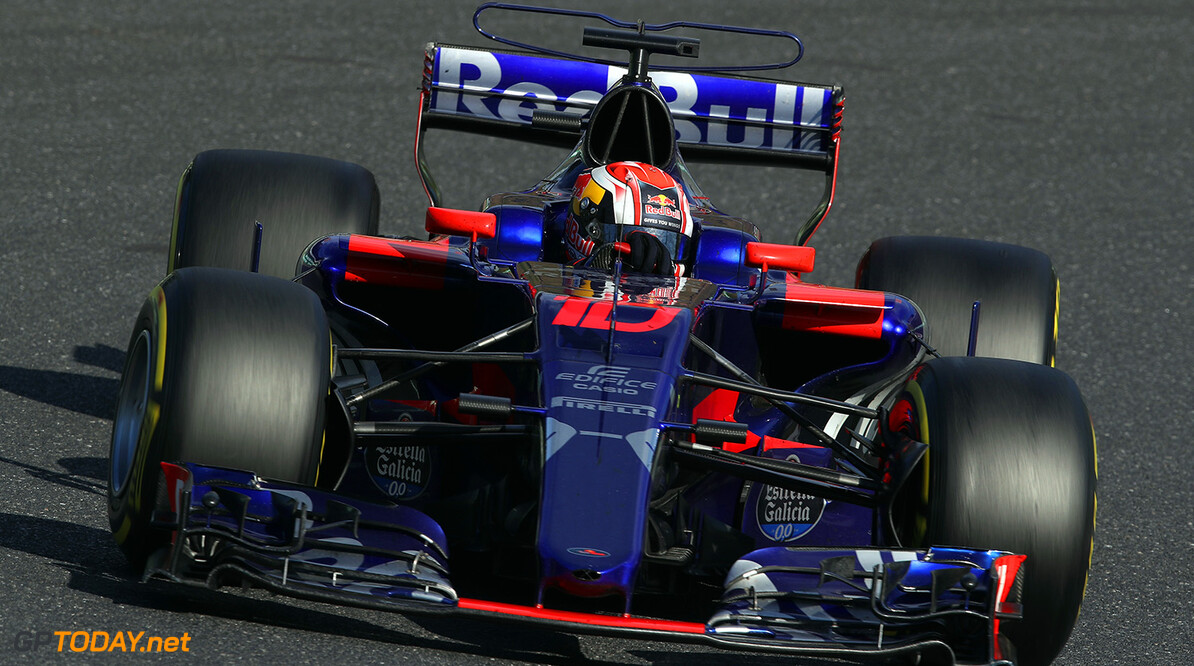 Pierre Gasly has said he thinks that his personal relationship with Honda will be a positive going into next year, where he will most likely be driving for Toro Rosso who are being supplied engines by Honda next year. His relationship with Honda is the reason he is being made to skip this weekends Grand Prix in Austin to compete in the Super Formula finale, where he is half a point away from the championship lead.

Gasly has worked for the outfit in Japan with the Mugen team in the Super Formula series, and is confident that he has built up a good understanding and relationship with the culture that Honda operate under. Honda have agreed to supply engines to Toro Rosso for 2018 after three bad years with McLaren, and are aiming to reestablish their reputation in the F1 community with the Toro Rosso project.

Gasly said this on his work with Honda: "Clearly, it's a real plus for me to have worked with Honda already when they arrive at Toro Rosso, their culture is obviously very different, but also their communication and working methods, It took a while to figure out how to work well with them this season, but now I know how to communicate a lot better.

"They are not used to being too hard -- too direct,the Japanese like to communicate in a constructive way, without being blamed. They tend to say yes to everything even when not in agreement. So to be sure you are on the same wavelength, you sometimes must check things ten times rather than once, with this experience, I hope to have the opportunity to evolve with them next year in F1."

"Yes, I clearly believe in this project, they are perfectionists who want to prove they are capable of succeeding. It's probably a question of honour for them after a difficult relationship with McLaren they have made significant progress over the last six months compared to the previous two years, of course, catching up the gap to the other engine manufacturers does not happen overnight, so we'll see where Toro Rosso and Honda are in early 2018. It will take time."