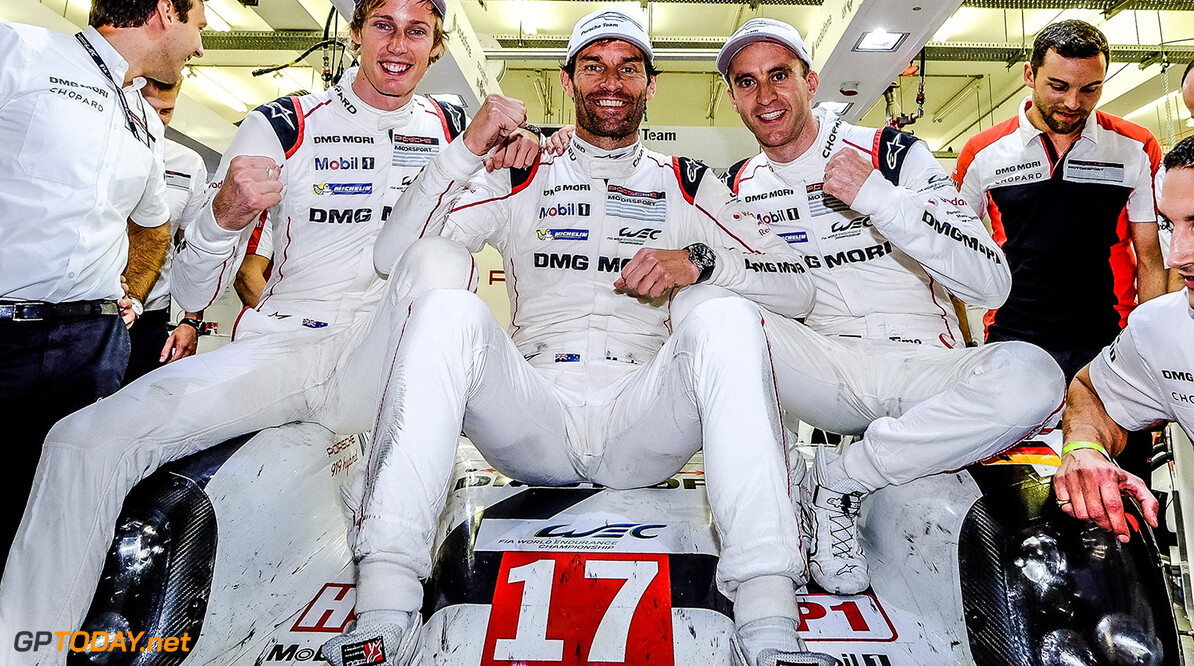 Brendon Hartley says he called his former mentor, Helmut Marko when he learned that Porsche would not continue in the LMP1 series. Hartley was a victim of the brutal Red Bull driver school  as he was axed from the system in 2010 at which time he was a teammate to Daniel Ricciardo but has now worked his way back into a Toro Rosso seat for the United States Grand Prix.

Hartley made the switch to sportscars where he has found great success with Porsche, winning the WEC championship in 2015, and winning the Le Mans 24 hours race earlier this year. But after he learned of Porsche's departure he has won his way back into the system that deemed him not good enough seven years ago.

Hartley said this on his attempts to get back into F1: "I called Helmut after the P1 programme was finishing, just to say 'if ever there is an opportunity I'm ready,' He got the message and now this opportunity came up at the last minute, and quite out of the blue in some respects.

"First I did a simulator test and I didn't ask too many questions, they said 'come along' and I said 'OK'. I didn't really know there was a chance to be on the grid for Austin.It has come about very quickly. I didn't know too long before the media did, let's say that.

"When I spoke to people I said it was unrealistic, but the dream was always there. Did I believe it was really going to happen? Three or four years ago, no. Was I really convinced that I had a chance this year? The dream was there, but honestly at 27 when the age of the drivers is starting to get lower and lower, I wasn't sure.They are obviously taking a chance with me. They have obviously done their homework."