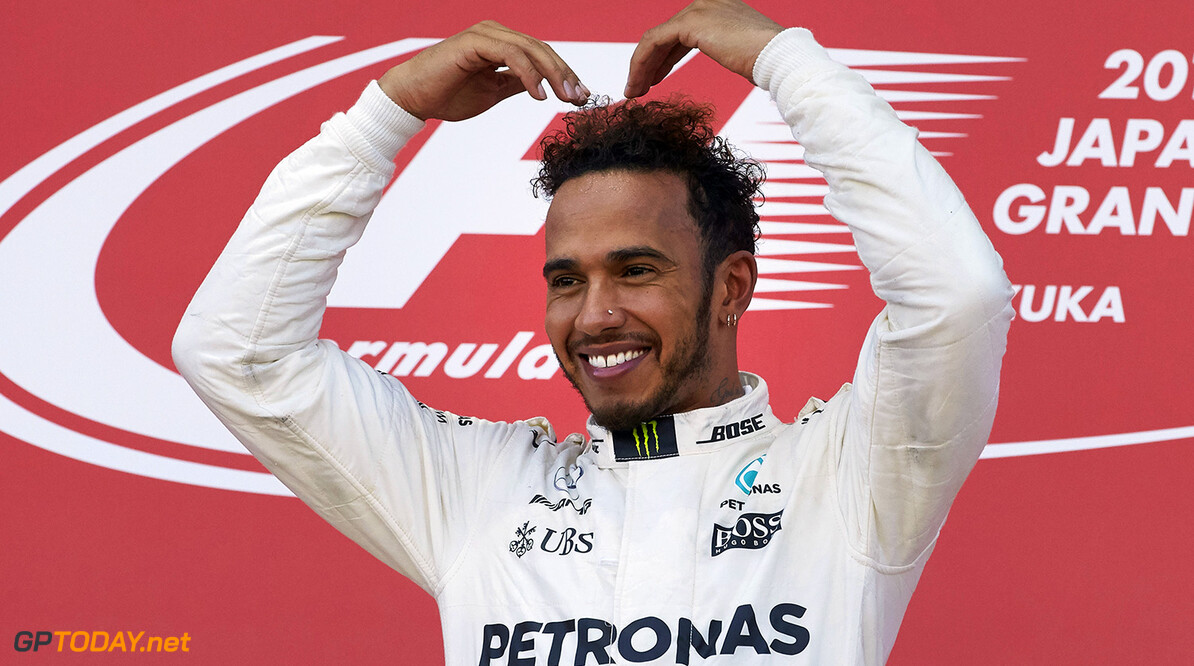 Glock believes the pressure is on Hamilton's shoulders

The pressure has switched from Sebastian Vettel to Lewis Hamilton's shoulders ahead of the US Grand Prix. That is the opinion of Timo Glock, a former F1 driver who will be in the Austin paddock this weekend as a television pundit.

The German, who now races in DTM, is referring to the fact that after a horror tour of Asia for Ferrari, Hamilton is now leading the championship by a huge 59 points with four races to go. It means the Mercedes driver could actually wrap up the title this weekend.

But when referring to Vettel and his points deficit, Glock said: "He has nothing left to lose. The pressure is now on Mercedes really to give Lewis Hamilton a car that works at every race. As for Ferrari and Sebastian, they have no more pressure. They just have to give it everything -- there's nothing else they can do."

He added it is a shame Vettel's championship campaign fell apart in Singapore, Malaysia and Japaan in September and October: "Their car is on par or better than Mercedes on many tracks," he said.