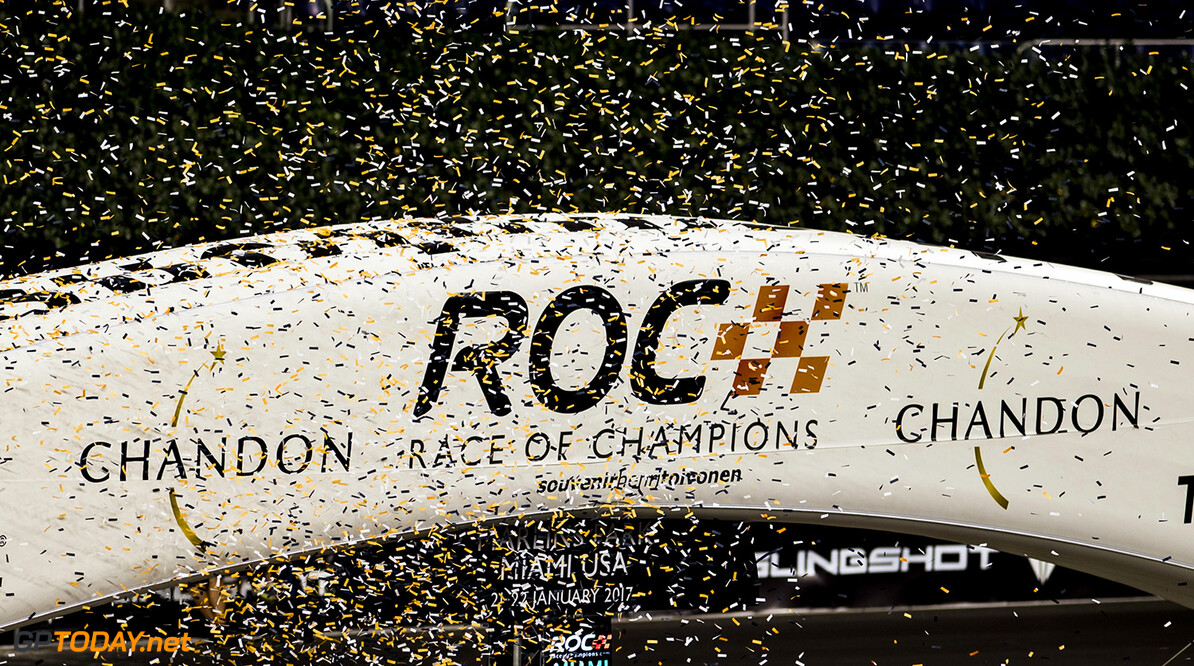 F1 drivers will head to Saudi Arabia early next year for the annual Race of Champions. The Saudi capital of Riyadh will be a controversial choice of venue for the motor racing spectacular, with women only just having been given the freedom to drive.

Normally, sports events in the desert country are not even attended by women, but the government confirmed that "both genders" will be welcome at the "family event". Race of Champions said in a statement that "driver announcements" will be made "shortly". Pascal Wehrlein injured his back in a Race of Champions crash in Miami early this year.

"With women able to drive in Saudi Arabia from 2018, we feel this is an auspicious moment to be bringing a motor sport event to Riyadh," said Race of Champions boss Fredrik Johnsson.

Drivers from Formula 1, Le Mans, IndyCar and Rallycross will compete to become the Champion of Champions. Saudi Arabia is the tenth country that the Race of Champions has been held at, with an official statement claiming that dates will soon be announced.

"Further details, driver announcements and exact dates for ROC’s Saudi Arabian debut will be announced shortly, but the General Sports Authority has confirmed that Race Of Champions will be a family event, open to both genders and feature drivers, exhibitions and activities all suitable for the Kingdom’s specific cultural requirements."