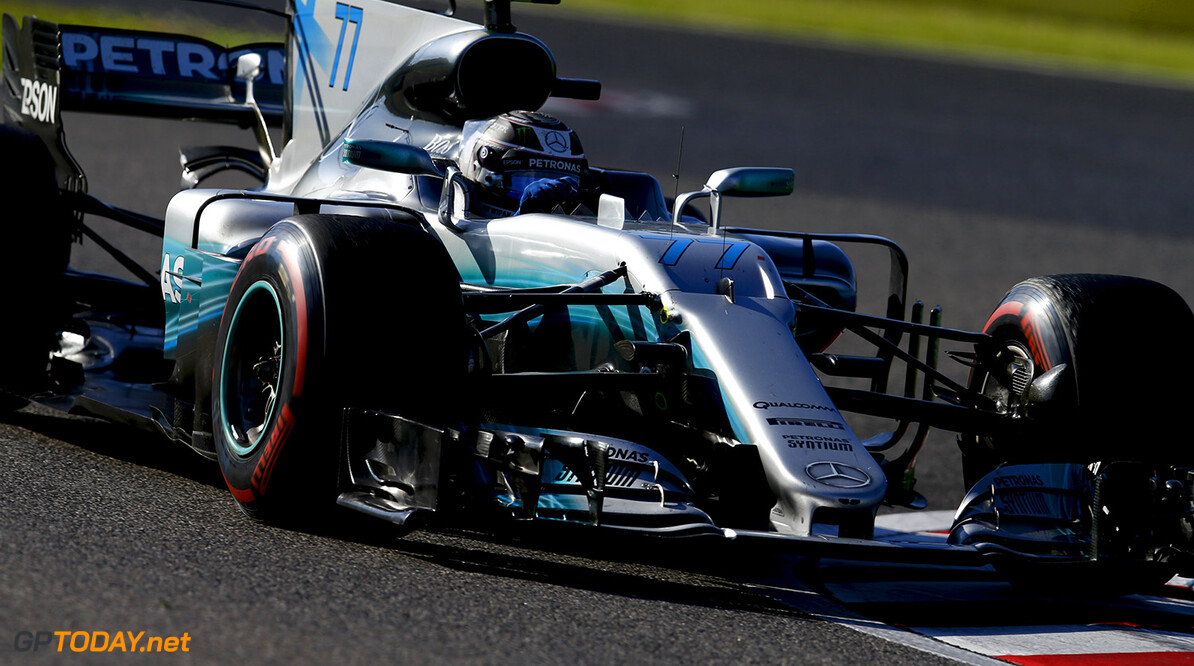 Mercedes could change car concept for 2018

Mercedes could be set to change direction completely with the concept of its 2018 car. Although fast, this year's Mercedes has been dubbed a "diva" by team boss Toto Wolff, as it often mysteriously underperforms: "The concept may have come to the end of its development," an engineer is quoted as saying by Germany's Auto Motor und Sport.

Now, the German source speculates that Mercedes could shift gear for 2018, with a higher-rake concept like the one used to good effect recently by Red Bull: "It would be a total concept change," the engineer added. "It requires a completely different floor and diffuser type. And such a change includes the risk of a slow start to development."

James Allison, who is Mercedes' new technical boss, confirmed Wolff's assessment that the 2017 car is difficult. But he said: "It's not been a bad machine for us. However, we would like a car that is easier to throw at the race track and guarantee that we get every last little bit from it.

"The changes we have been able to make this year we have, and we hope that next year we make something with a slightly sweeter temperament," Allison added.