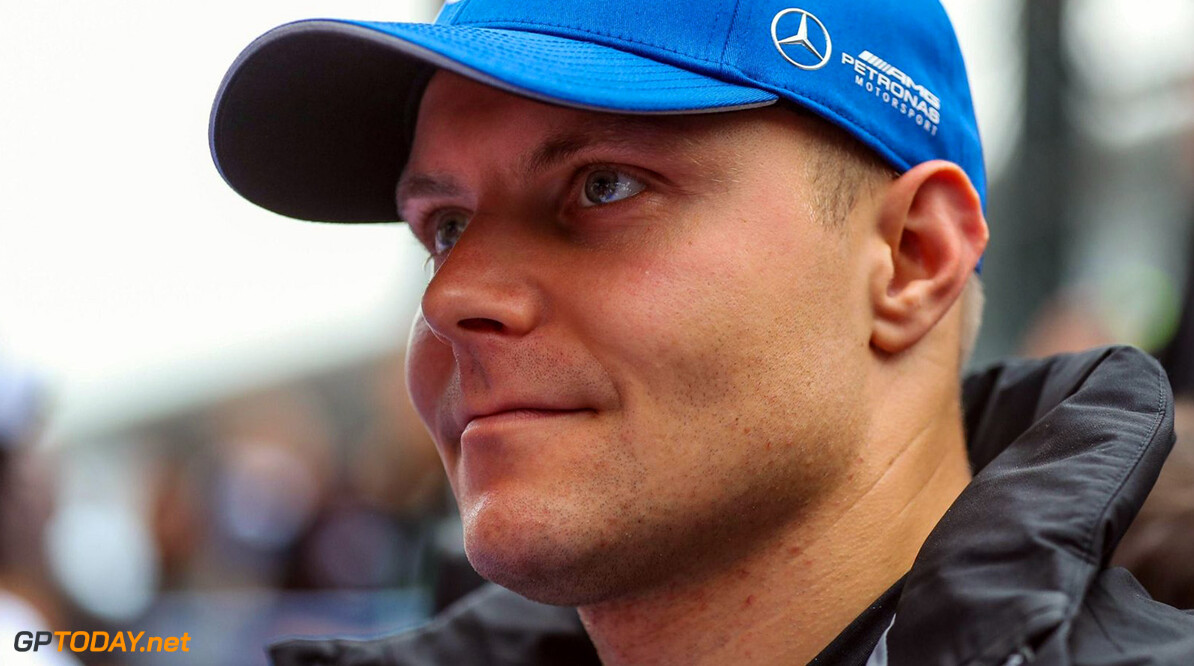 Coulthard says Bottas must 'believe' he can catch up

Former F1 driver David Coulthard has urged Valtteri Bottas to "work hard" to get back on terms with his teammate. Not long after joining Lewis Hamilton at Mercedes this year, Bottas appeared strong and he won in Russia and Austria.

But more recently, the 28-year-old has slumped, with qualifying for the Japanese Grand Prix being the first time since F1 returned from its summer break that the Finn got within half a second of Hamilton.

"I experienced the same sort of difficult times when I was at McLaren with Mika (Hakkinen)," Coulthard, now a commentator for British television, told Ilta Sanomat newspaper. "Valtteri just needs to work hard, find out where the gap to Lewis is and believe that he will be able to close it," the Scot added.

"Valtteri is a quick and talented driver," Coulthard continued. "As a person he is quiet and reserved, but he needs to think about his races and everything that brought him to this point and believe in himself. At the same time we also have to realise that he has one of the fastest ever drivers as his teammate."