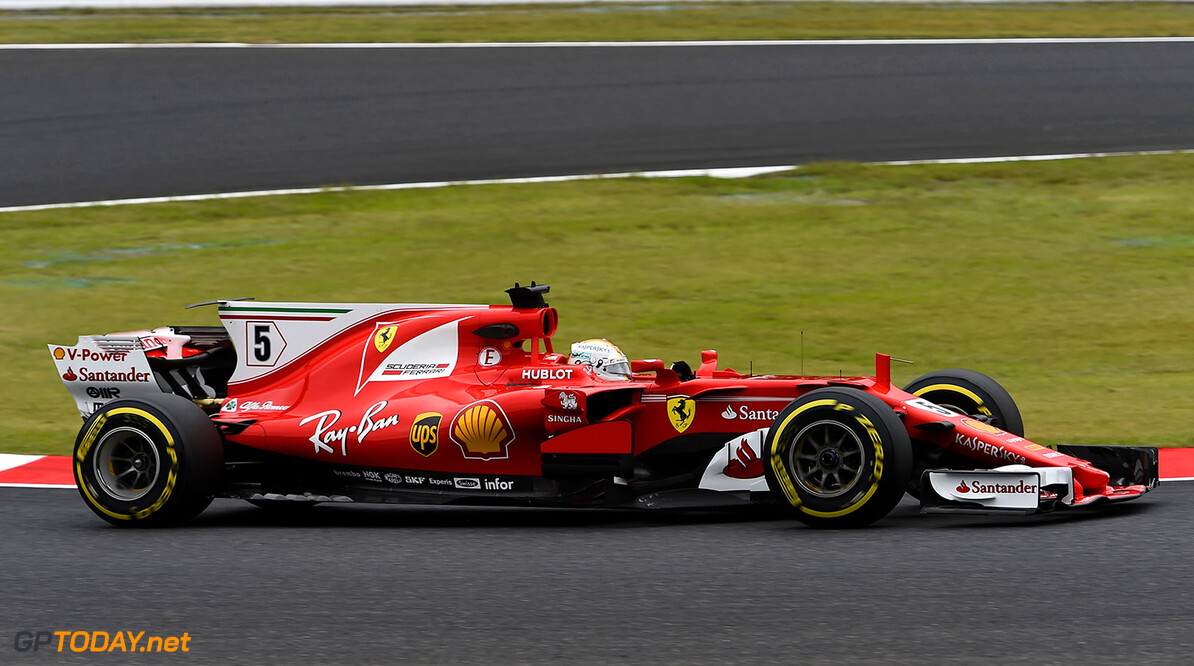 Susie Wolff: "Next couple of circuits will suit Ferrari more"

Susie Wolff thinks the race for the world championship is still "open". That is despite the fact that Lewis Hamilton, who drives for the team run by Wolff's husband Toto, has a huge 59-point lead over Ferrari's Sebastian Vettel. Former Williams driver Wolff, 34, admits Mercedes' Hamilton is in good form.

"Lewis is very relaxed this year, and you can see that he enjoys the fight with Ferrari," she told Sky Italia. "In the last years he was always against his teammate, which is always difficult. He's in his best form now," Susie Wolff, a former DTM driver, added.

But she also thinks Vettel can still push for the 2017 title, despite his and Ferrari's horror Asian tour through Singapore, Malaysia and Japan. "In my view Vettel was just unlucky," said Wolff. "Ferrari has a very fast car and I can imagine the title race remaining open until the end."

"When you consider how far away Ferrari was last year, it's been a great turnaround. It's going to be very interesting because a couple of the circuits (coming up) are not Mercedes circuits, or will suit the Ferrari more," she added. "It's not like last year where it's quite clear what is going to happen so I think we'll see a huge fight," said Susie. (GMM)