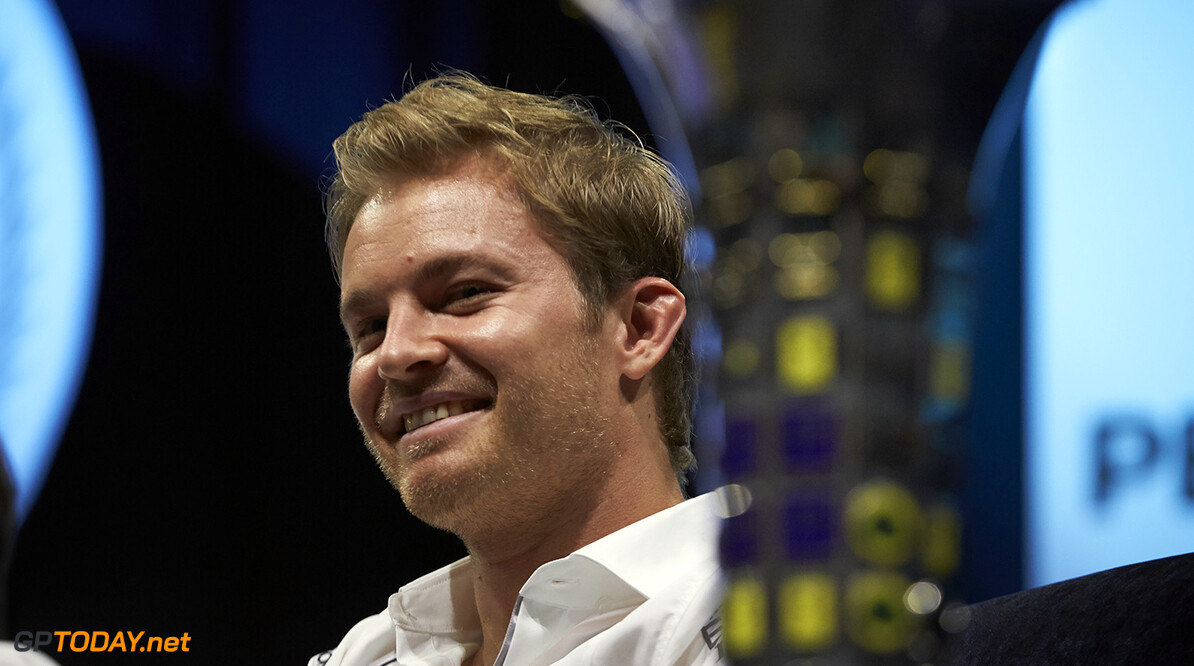 Nico Rosberg is considering a more regular job in the F1 paddock. The newly retired reigning world champion attended a pre-season test in Spain early this year as well as the grand prix in Monaco, where he lives with his young family.

But at Suzuka, German Rosberg was on hand as a paid pundit for British television Sky, whose veteran commentator Martin Brundle praised him. "Nico is an asset for any broadcaster," he is quoted by Auto Motor und Sport. "He knows these hybrid cars, all the drivers, all the circuits. And he's the reigning champion."

Rosberg, who suddenly quit just days after winning the title last year, hinted he might now be looking for a regular TV punditry job, perhaps with Germany's RTL. "I believe I can bring a new level to the expert opinion role," he said. "If I enjoy it, I'll come back. Perhaps this year. But I'm not tied to any (TV) station yet," Rosberg insisted. (GMM)