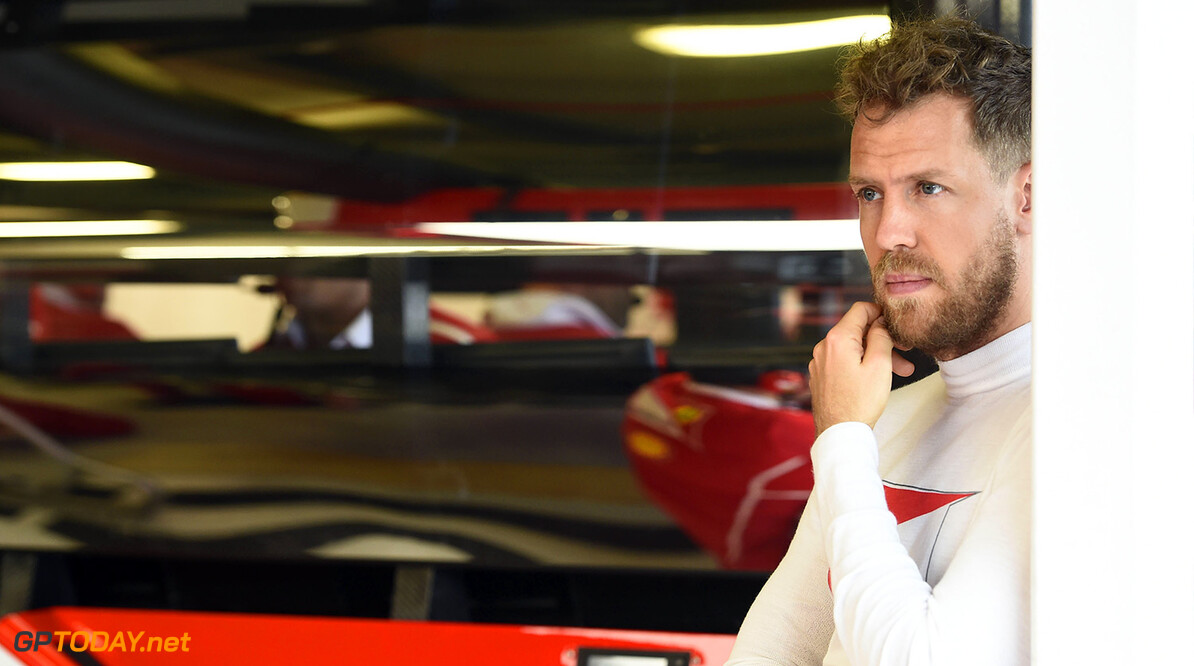 Sebastian Vettel says he is not thinking about his retirement from F1. At the end of last year, Nico Rosberg suddenly quit his Mercedes contract as he achieved his dream of winning the world championship.

When asked if he could do the same if he wins a fifth title, which would be his first for Ferrari, Vettel told Playboy: "I haven't thought about it. I see it as an extremely big decision, not something spontaneous."

Vettel takes issue with Rosberg's reasoning that he decided to retire in order to have a quieter life. "I see him running from one appointment to the next," said the German, referring to Rosberg's new ventures as Robert Kubica's manager and a part-time television pundit.

In contrast, Vettel says that when he has a free Sunday, "I lie down on the sofa". But he admits that his job as a Ferrari driver skill excites him. "I think everyone who has sat in a Ferrari feels that it is something very special," said Vettel.

Asked if could imagine switching to another team, especially if he succeeds in winning a title in red, the 30-year-old answered: "I don't know. I haven't become champion with Ferrari yet." Vettel also defended his character, with some saying his temper too often boils over. "I am who I am," said the former Red Bull driver. "And I love what I do." (GMM)