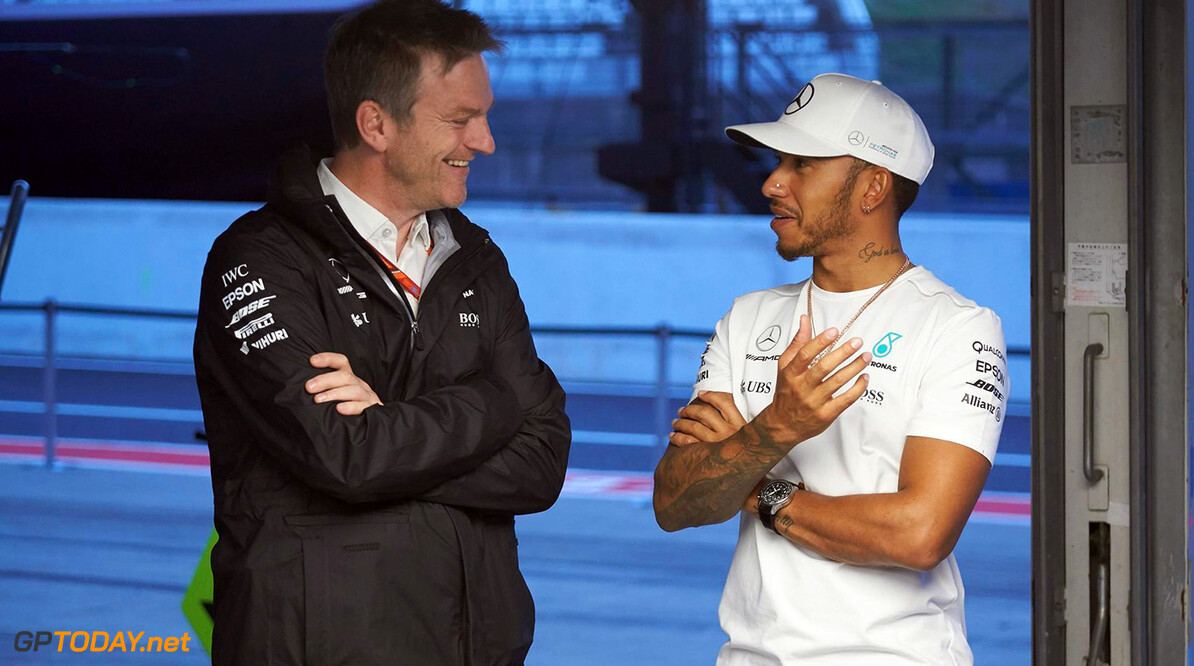 With just five races remaining in the 2017 Formula 1 world championship, Lewis Hamilton says he is preparing for war ahead of this weekend's Japanese Grand Prix. The Brit leads title rival Sebastian Vettel by 34 points after two consecutive disastrous weekends for Ferrari at Singapore and Malaysia.

Hamilton is going in search of his fourth world title, last claiming the championship in 2015. For the first six months of this season's fight, Vettel was on top of the standings, before Hamilton took over the lead at the Italian Grand Prix last month.

Speaking ahead of the weekend in Suzuka, Hamilton is expecting the championship fight to heat up: "I’ve got to make sure I’m fit, healthy, focused," he said. "Basically prepare for war. That’s what I try and do, make sure every weekend I’m the best prepared I can be."

"The goal is to continue to win races even if I don’t have to. I’m still hunting it, I’m not defending it, I’m still hunting, I’m still chasing. Until that last flag, until I’ve actually got it, you’ve got to keep pushing as hard as you can. I don’t foresee any of the coming races being easy, we need to stay on our toes as it can still be lost."

At the last two events, Mercedes has struggled with the pace of the car. They were arguably the third fastest team at both Singapore and Malaysia, with Hamilton managing to secure a win and a second place, aided by the misfortunes of Ferrari.

"That’s the exciting thing," he added. "If we were going into the race beyond this and knew what was going to happen it would be kind of dull. I like that I’m arriving and I don’t know."