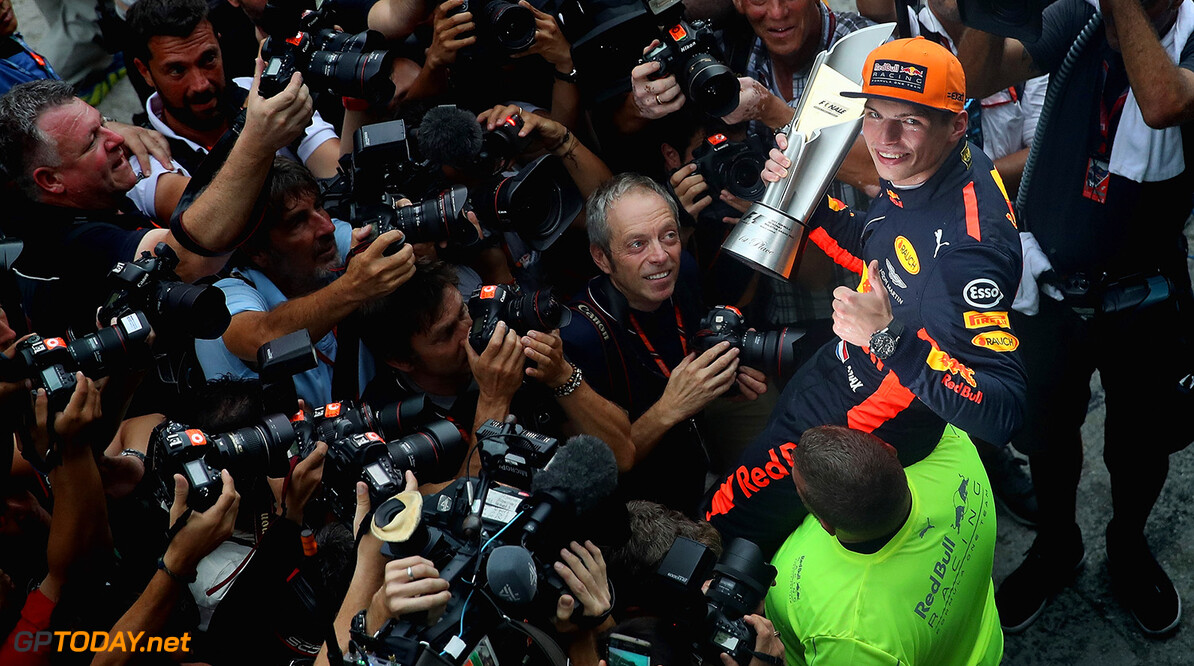 Max Verstappen has admitted he is not feeling well in the days before Sunday's Japanese grand prix. Indeed, the Dutchman said he was already suffering from the flu in Malaysia, where he beat championship leader Lewis Hamilton for his second career win.

In an interview with the Dutch broadcaster Ziggo Sport Totaal, Verstappen admitted he didn't feel great on the day after his Sepang victory. "Normally I would feel good, but I was sick. The night before I slept badly and so it was a lot more difficult than normal. I have not felt so well for a while. I have a little flu -- my nose is blocked, I have a headache. It's getting better, but it will take some time," Verstappen, who turned 20 last Saturday, added.

He said he is already in Japan and will travel by train to the Suzuka region on Thursday. (GMM)