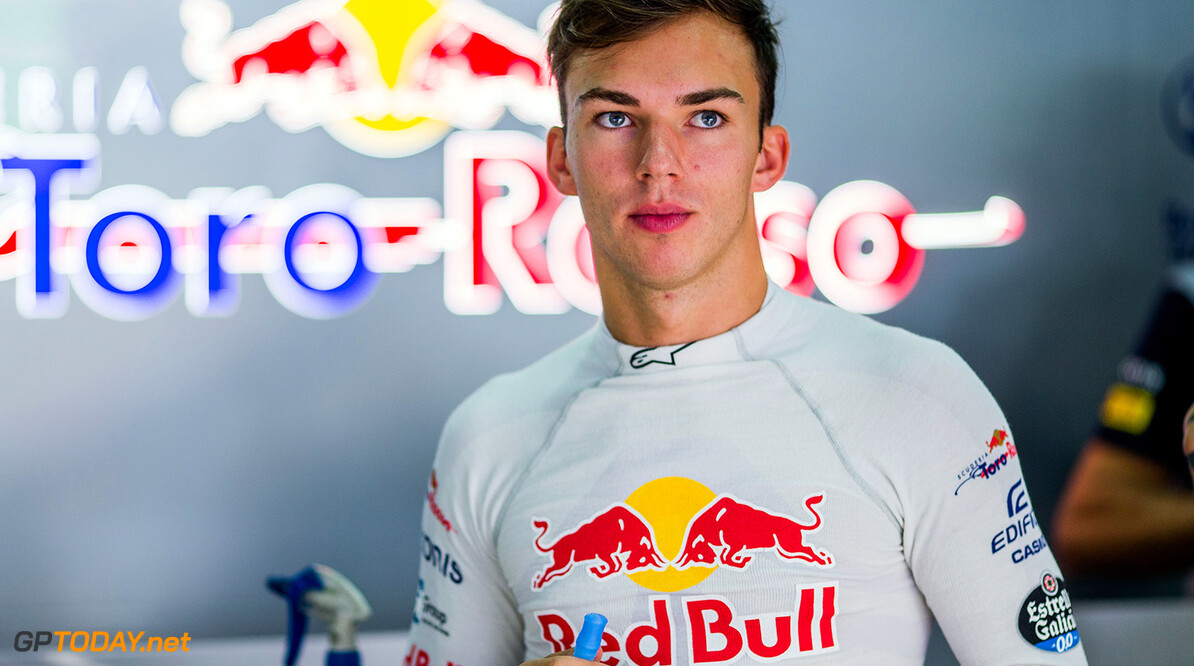 Gasly would give up Super Formula title for Austin

Pierre Gasly has admitted that he would give up the chance of winning the Super Formula title if it meant he could complete the season with Toro Rosso. Gasly makes his Formula 1 debut in Malaysia this weekend, stepping in for the demoted Daniil Kvyat.

The Frenchman has been competing in the Super Formula championship this year and currently sits second in the standings, half a point behind the leader. Gasly admits that he would like to see out the season with Toro Rosso, even if that meant giving up on a title charge.

"A title is always important," he said in Malaysia. "After the championship in GP2, this was of course my next goal. But it would also be great if I could drive in Austin. I don't know where I'd rather be. I think if I knew I could finish the entire F1 season, I'd rather be in Austin," he added. "Formula 1 is my big goal."

Gasly has been heavily tipped to be set for a 2018 drive with the team, however, the 21-year-old revealed that he has not yet held discussions: "They have not spoken to me about my future," he insisted. "Of course if it was up to me, I would have signed the contract for next year already."

Speaking about Gasly's introduction to an F1 race seat, Toro Rosso team principal Franz Tost claims that it was the right time to promote him to a full-time drive in motorsport's pinnacle: "We thought it was a good time to test him," he said in Sepang.

"We are taking him into consideration for next year. He will definitely be in Japan (for next weekend's Grand Prix) and then we will look at the situation after that. But I am sure he will be in the car more often this season," Tost added.