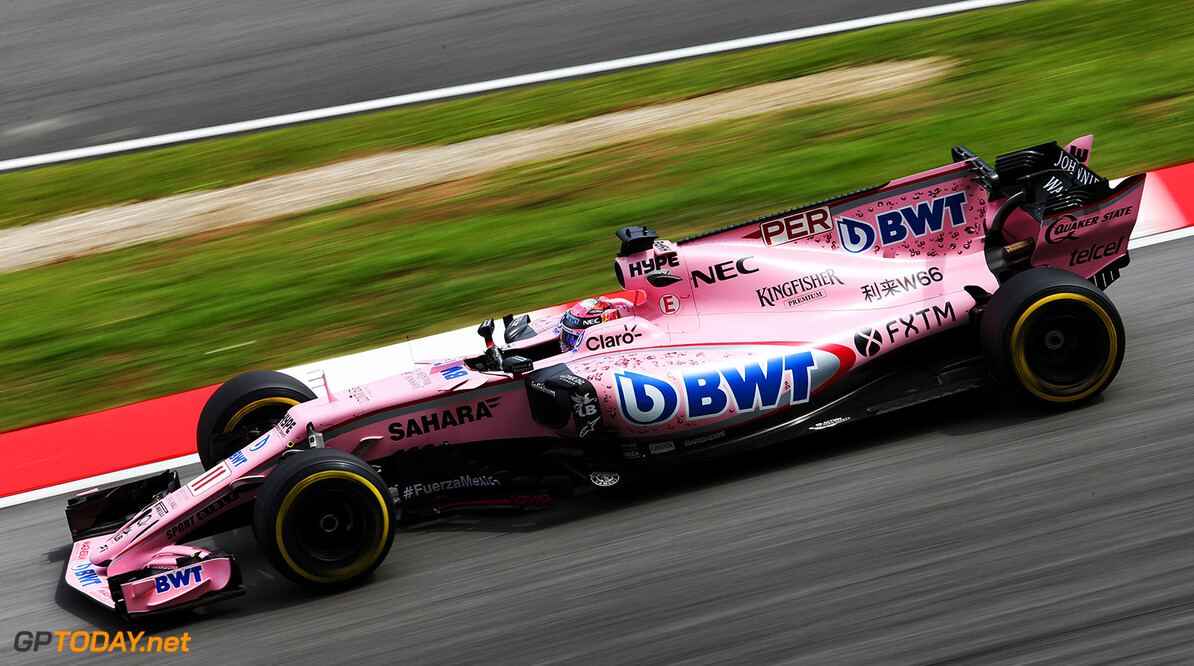 Sergio Perez was happy with the way he performed during qualifying for the Malaysian Grand Prix, despite not feeling very well. The Mexican will line-up in ninth place for tomorrow's race, with the hope of bagging more points for himself and Force India.

Force India currently sit in fourth place in the constructor's championship, well ahead of Williams who occupy sixth place. Perez admits that qualifying for tomorrow's Grand Prix was tough as he felt unwell, claiming Malaysia is one of the last places you would want to be ill in a Formula 1 car.

"It wasn’t an easy qualifying session for me, he said. "I’ve been unwell this week and this is possibly the worst place to not feel 100%. I made a mistake in Turn 11 during my final lap in Q3 and lost my rhythm. It was a small lock-up on what had been a very good lap until then, but it cost me enough time to be only ninth.

"It’s still a good result, all things considered, and it puts us in a good position for the race. It’s going to be a challenging Sunday because Malaysia is a very physical race, probably the hardest of the year. The start will be a key moment and I hope to gain a few places.

"It’s a race in which anything can happen and the weather is always unpredictable. Yesterday’s interruptions mean nobody really has a clear understanding of the long run pace, but I think we can come away with a strong result."