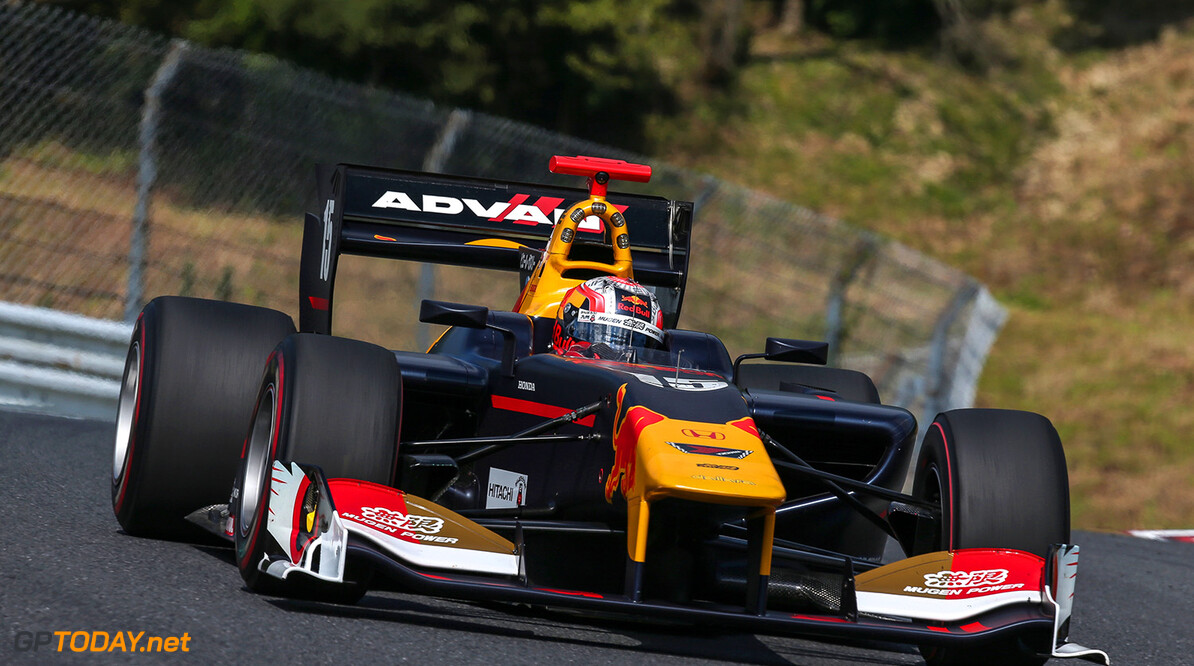 Red Bull has not yet decided whether it will allow Pierre Gasly to leave the team over the US Grand Prix weekend to fight for the Sper Formula title. The Frenchman has been competing in the Japanese series in 2017 after winning the GP2 title last year.

Gasly makes his debut for Toro Rosso this weekend, stepping in place of Daniil Kvyat. While he has also been confirmed for next week in Japan, it is not yet clear if he will be excluded from the US Grand Prix to race the final round of the series at Suzuka.

The 21-year-old is just 0.5 points away from the championship leader Hiroaki Ishiura. Speaking in Malaysia, Toro Rosso team principal Franz Tost revealed that a decision has not been made over whether Gasly will be allowed to leave or not.

"In a normal situation, Pierre would be in the car for the remaining (F1) races," he told Speed Week. "Austin clashes with the final of the Super Formula, so we will have to weigh everything and then make a decision," Tost added.

If Gasly was granted permission to leave and take part in the double header weekend and was to win the series, he would be the first non-Japanese driver to do so since Andre Lotterer in 2011. Two French drivers are also Super Formula/Formula Nippon champions - Benoît Tréluyer (2006) and Loic Duval (2009).