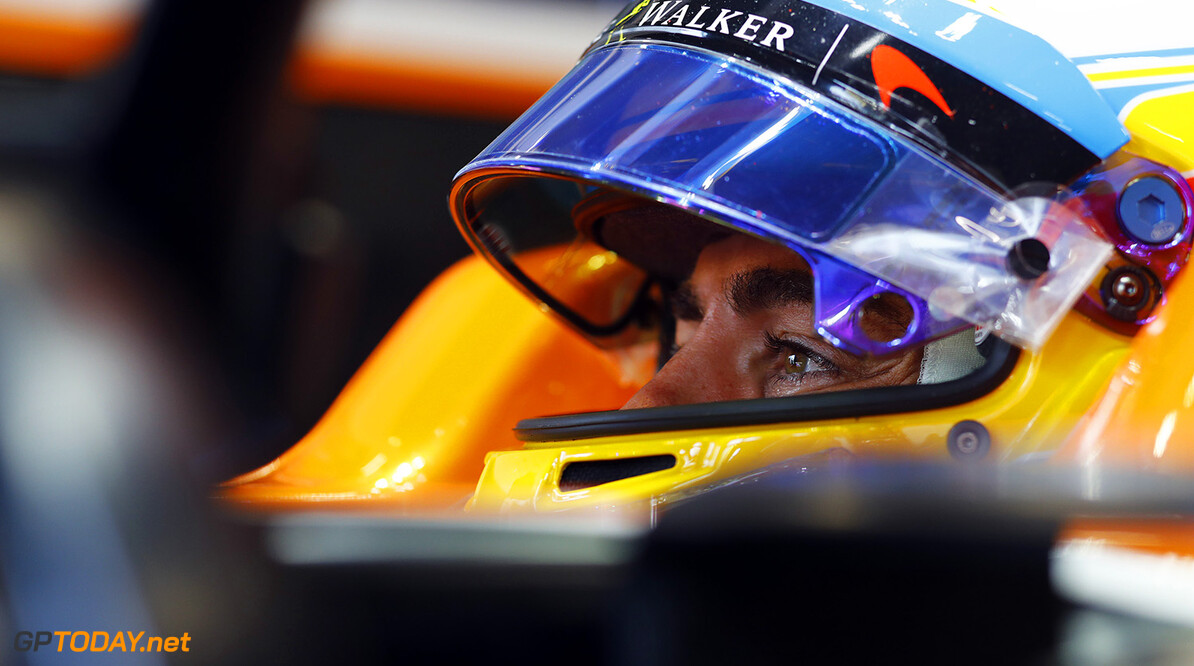 McLaren team boss, Eric Boullier has claimed that now McLaren are set to have a better season next year thanks to the Renault engine, his driver Fernando Alonso wants to stay at McLaren for the forseeable future. The Renault deal was announced last weekend in Singapore but there has yet to be an announcement on the future of Alonso.

McLaren see Alonso as their crown jewel at the moment, solidly in the belief that he is the driver that can propel them to their next world championship, given he has a semi competitive car. They have good reason to believe this as well, as he is a two time world champion and has the third most number of wins on the grid after Vettel and Hamilton with 32 wins and has almost 100 podiums to his name.

However despite the prospect of better engines in the car next season it is still a question over whether he still wants to drive for the team as he has continuously stated he will only stay with the team if they give him a competitive car It is also very clear with that Alonso has options on the horizon, as he has made no secret of the fact he wants to claim motorsports triple crown of the Monaco GP, the Indy 500 and the 24 hours of Le Mans, starting this goal by attempting the Indy 500 this year.

Boullier though seems conviced his driver will stay, saying:
"He is only interested – and he's been saying this for months – in a competitive car. That is for him, for us – McLaren – we are happy that the shareholders have made a sporting choice and not a business choice and changed the engine.McLaren's DNA is to be competitive – the team has always been in the top three and we belong there again.

"Today we know that we have a decent chassis, which would allow us to be in the top three again with an equal level engine, so for us as a business it is important to be competitive, no matter what role Fernando plays. We had to make this decision for us. But if you want to be competitive you not only need an engine, you also need a driver. That is when Fernando comes into the picture. We did what we did for McLaren first – but the package includes also the driver."