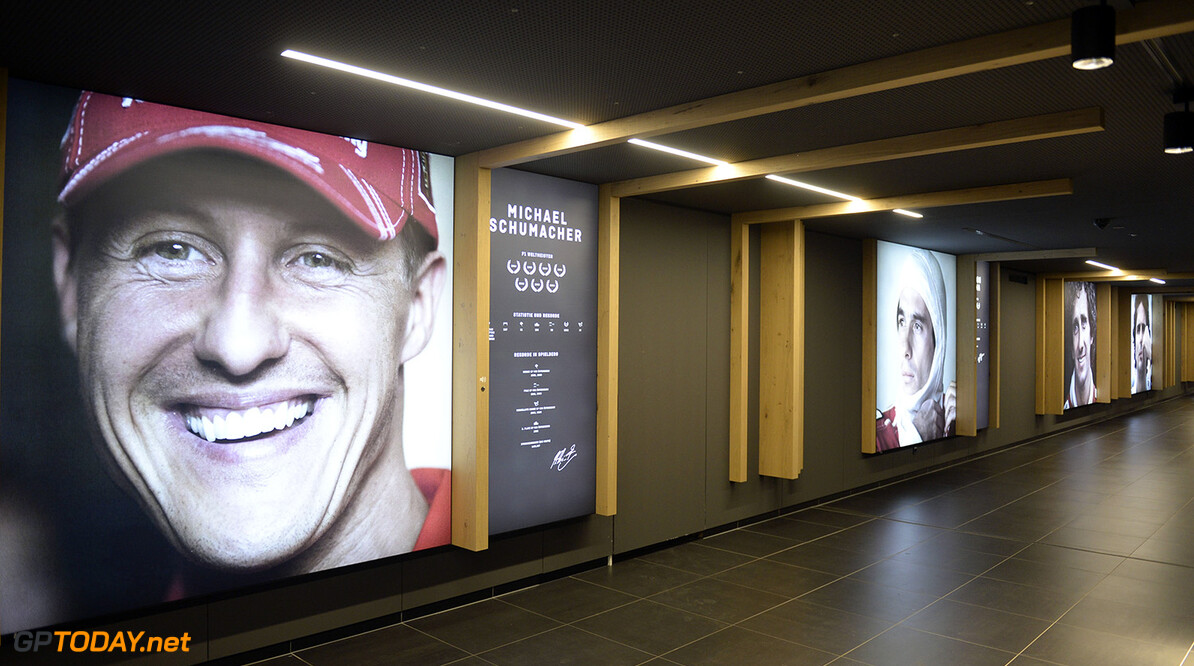 Michael Schumacher could be moved to America

Michael Schumacher could be set to relocate to the United States. Almost nothing is known about the extent of the F1 legend's brain injuries, following his skiing fall in France in late 2013.

Now 48, the former Ferrari and Mercedes driver is reportedly supported by a team of health professionals as he recuperates in total secrecy at his estate near Lake Geneva in Switzerland. But the German magazine Bravo reports that with Schumacher's condition still "weak", the German's wife Corinna has reached out for help from the US.

The report said Schumacher could be transferred to Dallas, Texas, where he already owns a cattle farm. There, a brain injury specialist called Mark Weeks has a clinic that could be a "new hope" for the Schumacher family, Bravo claims. "We have extensive experience with trauma patients," Weeks is quoted as saying. "There is probably no clinic in Europe that handles as many cases as we do." (GMM)