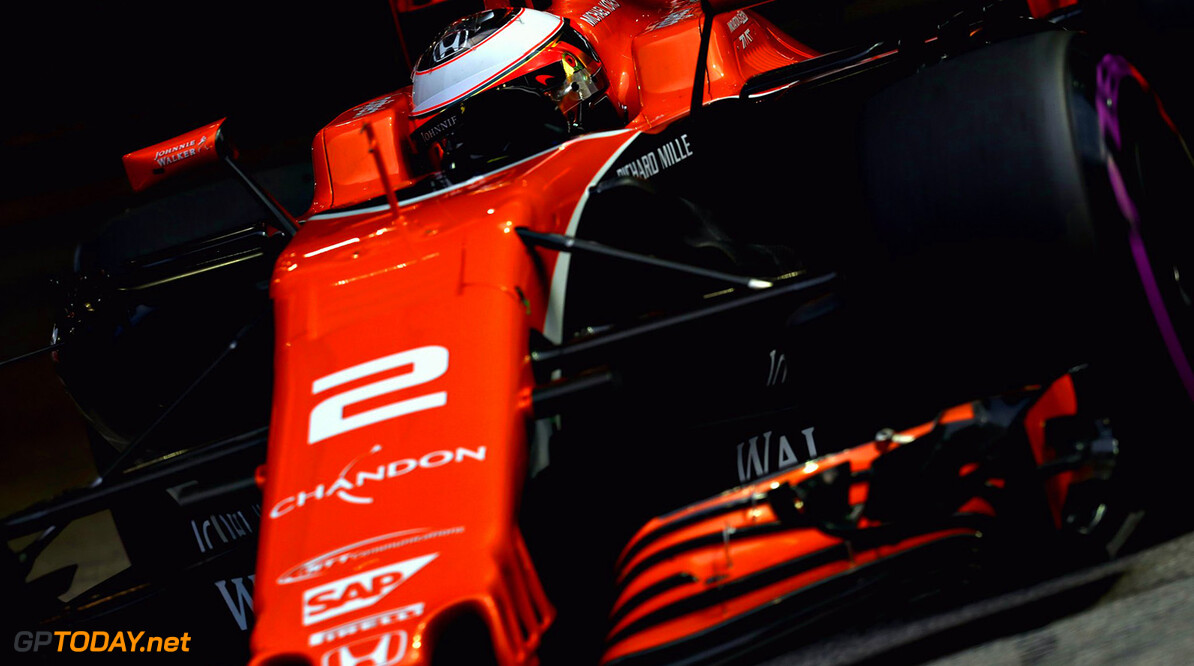 Vandoorne feels P7 was the best he could manage

Stoffel Vandoorne claimed his highest ever finish in a Formula 1 race on Sunday, coming across the line to claim P7. The result was also the third time in the Belgian's career that he's found himself crossing the line inside a point paying position.

Having started from ninth on the grid, Vandoorne managed to avoid the first lap commotion. With the race starting in wet conditions, he admitted that it was not so easy, but was still happy with how his race turned out, claiming that P7 was probably the best he could have managed.

"That was definitely an eventful race," he claimed. "To race under the rain at the beginning was definitely not easy, so my main focus was just to stay out of trouble, which we managed to do. From that point on, I just managed my own race. I think seventh place was really the best it was going to get for me today.

"Sixth was perhaps on the cards at one point, but it didn’t work out at my second pit-stop. After that, I just focused on getting everything I could from the car and maximising the performance. Getting a couple of points means we finish our weekend on a high."

Earlier in the weekend, McLaren announced that it would be divorcing engine supplier Honda at the end of the season. While the uncompetitive engine from Honda has left McLaren with a number of disappointing results, the Japanese manufacturer's chief Yusuke Hasegawa praised the performance of Vandoorne.

"Stoffel’s pace was competitive and he drove incredibly well, including overtaking his rivals on a track that is notoriously hard to pass on," he said. "He eventually crossed the line in seventh, his best result of the season, taking more precious points for the team. He did a great job today."