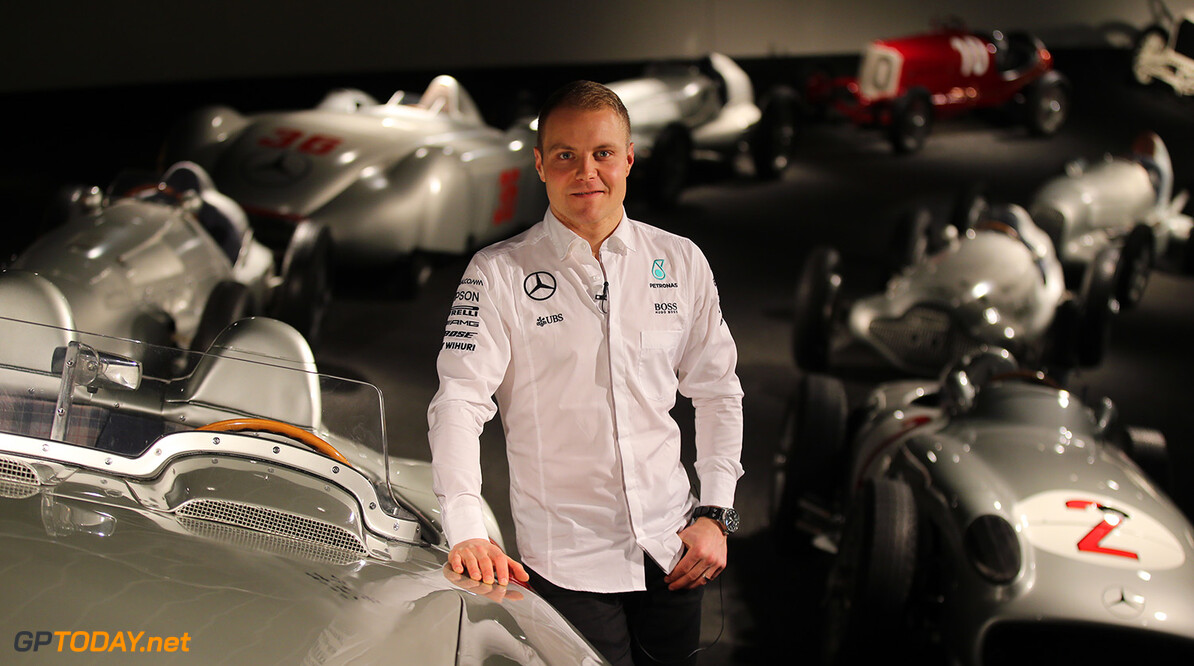 Valtteri Bottas says he is comfortable with his new one-year Mercedes contract. The Finn was an eleventh-hour signing to replace Nico Rosberg this year, but has now been given yet another one-year deal amid rumours Mercedes wants Max Verstappen for 2019.

"I understand that Mercedes keeps its options open," Bottas said in Singapore. "But I'm happy. For my part I know I have to perform but it's always been like that in my career. I'm not used to a different situation."

Bottas also confirmed to the Finnish broadcaster C More that he negotiated the deal without the help of a manager, hinting that he did at least succeed in getting a higher fee. "It's still better than the original contract I had," he said. "As always in my career, it's in my own hands. If I show a good performance, there will be no problem and we can have a long future together."

However, the 28-year-old also admitted that his chances of continuing to fight for the 2017 title - rather than slotting into a supporting role for Lewis Hamilton - are fading. "The gap to the front two is quite big," Bottas acknowledged. "I need to make some better points sooner rather than later to keep my world championship chances alive." (GMM)