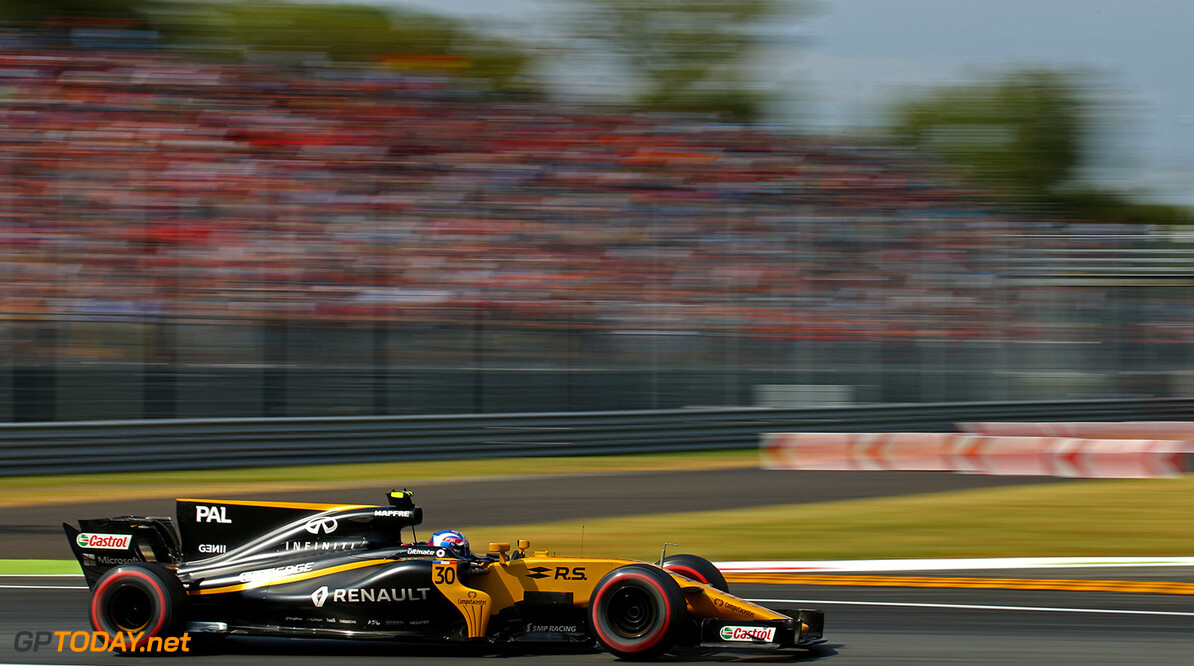 Palmer adamant that he will see out the season at Renault

Jolyon Palmer has remained adamant that he will see out the season at Renault despite the constant swirling rumours about his future. It has been suggested in light of the heavily rumoured McLaren Renault move that part of the complex deal will see Toro Rosso lose Carlos Sainz to Renault, with Palmer set to lose out on his seat as soon as Malaysia some people are saying.

Palmer has admittedly unperformed this season, scoring no point compared to his much more experienced teammate Nico Hulkenberg who has 34 points this season and failing to out qualify him all season. He has struggled a lot with bad luck, but most see this as not enough of an excuse to save Palmer from his poor performances.

Palmer said this as a response to the rumours on his future: "I have seven races this year to try to do the best I can, obviously it's been a little bit of a tough year, I think the last two races have been much better, even if they didn't show in the end, the performance has been I think there or thereabouts.
Hopefully the car will be better on these tracks and we can finally get some points.

"I have a contract. I've got seven more races this year. There have been suggestions for I think 35 races that I might not be in the next one, or in the next few.This is nothing new to me. It's water off a duck's back now. I think most races this year it's been the case and nothing's changed. I've got seven races to do. I'll be in Malaysia and I'll be racing to Abu Dhabi."