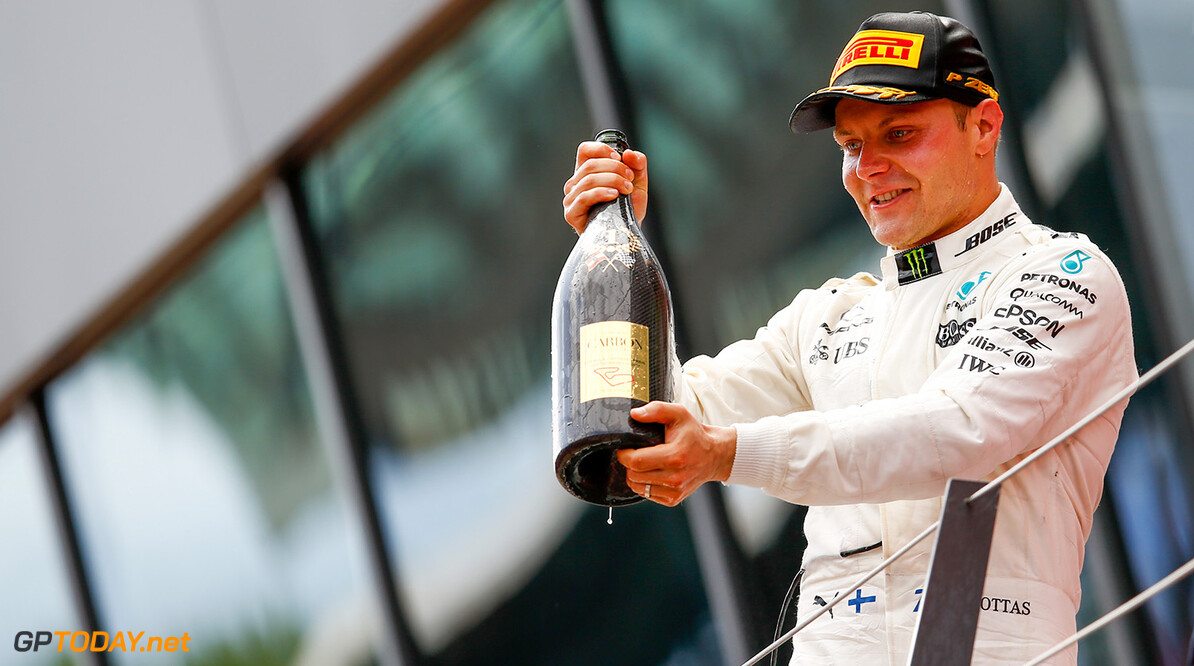 Bottas was never worried about 2018 deal

Valtteri Bottas has admitted that he was never worried about his plans for 2018. The Finn joined Mercedes on a one-year deal at the start of 2017, and announced on the build-up to the Singapore Grand Prix this weekend that he had extended the deal for a further year,

The 27-year-old has bagged two wins so far this year, with 7 further podiums. In recent weeks, Mercedes made several hints that Bottas would indeed be staying on after meeting expectations in 2017. The former Wiliams racer revealed that everything is much more positive now that his future is secure.

"Of course it is nice to know where you are going to be racing next year," he said. "For sure, it is a good feeling – and better than not knowing and better than having no confirmation. There has been no point in this season that I have been in a massive panic about it, because this season started pretty well.

"We have got some good results together and at no point during this year have I got any signs from the team that they were looking somewhere else. So that is the reason why there is not a massive difference from the feelings. These days it is all positive."

The fourteenth round of the 2017 world championship is being held at Singapore, a track that saw Mercedes miraculously slump at in 2015. With the night streets of Singapore being similar to circuits that Ferrari have been stronger at this year, Bottas knows that the Silver Arrows are not favourites this weekend.

"We know that coming to this weekend this track is not one of our strongest circuits, and maybe even one of the most difficult ones, but we still believe we can have a strong result here. If we can get the car well set up for qualifying I am sure we are going to have a strong race from there also."