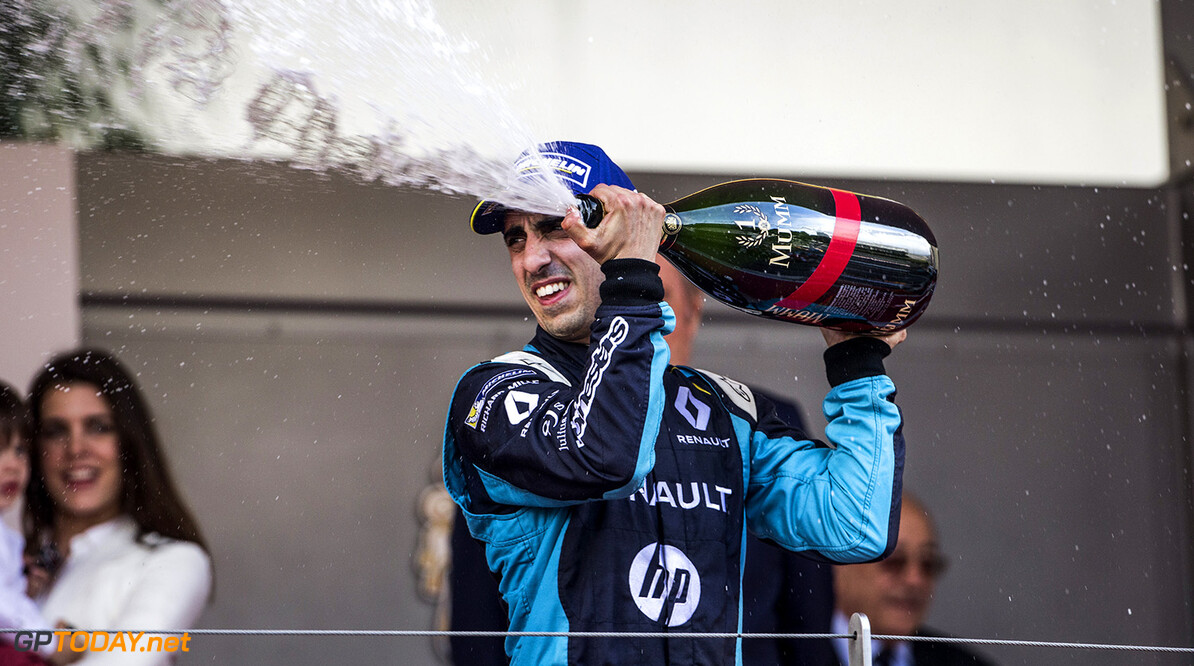 F1 legend Alain Prost says it's "a scandal" that Sebastien Buemi is no longer on the grid. Since losing his Toro Rosso seat, the now 28-year-old Swiss became a top sports car and Formula E driver, and in July helped Pirelli test F1 tyres at Paul Ricard.

Also in July, there were rumours Renault advisor Alain Prost wanted the French works team to consider Buemi for 2018. However, Renault is understood to have decided to pair Carlos Sainz with Nico Hulkenberg next year.

But Prost told the Swiss newspaper Blick: "It is a scandal that Buemi is no longer in F1. He is still one of the fastest drivers in the world." (GMM)