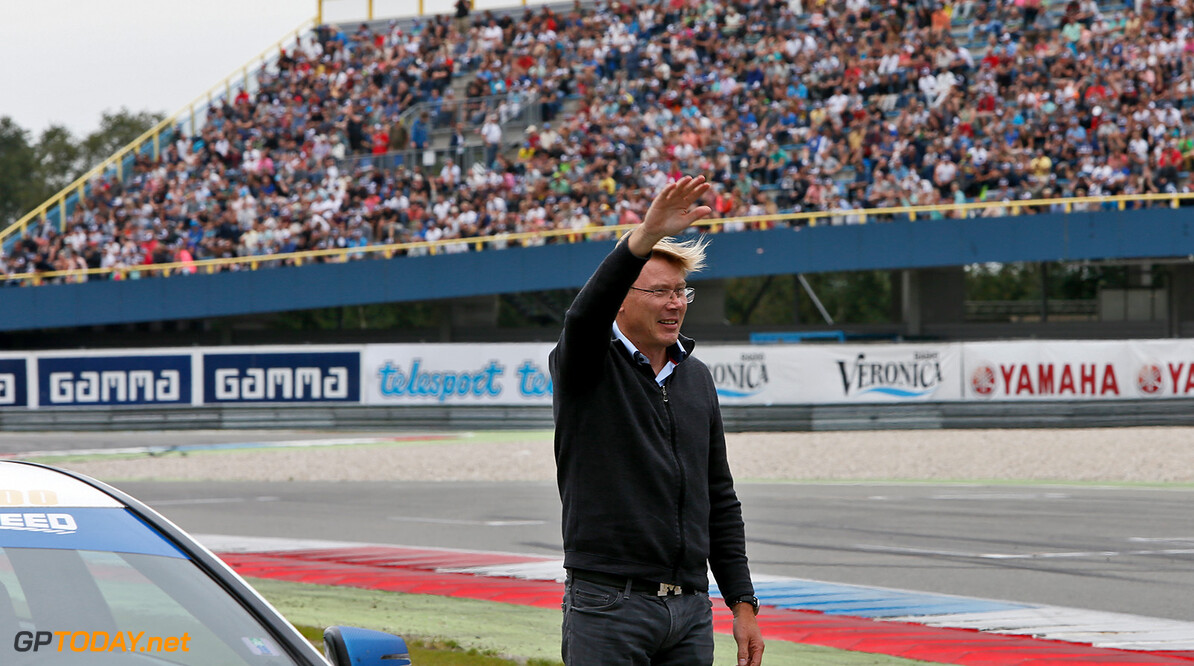 Former two time world champion, Mika Hakkinen has described the engine penalties currently being handed to drivers as completely unfair. This comes after the farcical situation at the Italian Grand Prix, where only four drivers actually lining up where they qualified, with three of those starting in his position despite taking some form of reliability penalty themselves.

Hakkinen's old team, McLaren have been worst effected by this with at least one of their drivers penalised for engine related in seven of the thirteen Grands Prix this season, effecting them in practically every race since the fourth race of the season in Russia. Many fans are of the opinion that it is ruining chances for top drivers like Fernando Alonso and Daniel Ricciardo starting where they are supposed to on grid, and too greatly effecting race results.

Hakkinen said on the matter of penalties:"It is ridiculous that a driver should be put to the back of the grid because his engine needs new parts, I realise it is easy to criticise this system, and hard to come up with the right alternative, but it is simply the case that the driver is not guilty if the team or its supplier has to use new parts.

"The current system is like a child being naughty at school, but instead of the child being punished the whole family gets into trouble! it does not really make much sense, and penalties make it very difficult for the fans to follow.

"When I was racing in Formula One we had penalties, particularly if you were naughty on track and the race stewards decided a punishment was required, but that is normal, and we still have those kinds of penalties for drivers today. Under certain circumstances, there would be a financial penalty just to make sure you took it seriously.

"The engine and gearbox penalties today are completely on another level and unfair on the drivers.The teams and engine companies know the rules when they design and develop the cars, or bring upgrades to them. So when they get their sums wrong and need to make changes it is the teams and engine suppliers who should be penalised, not the drivers who want to race and the fans who expect to see their heroes start the race from the position they qualified."