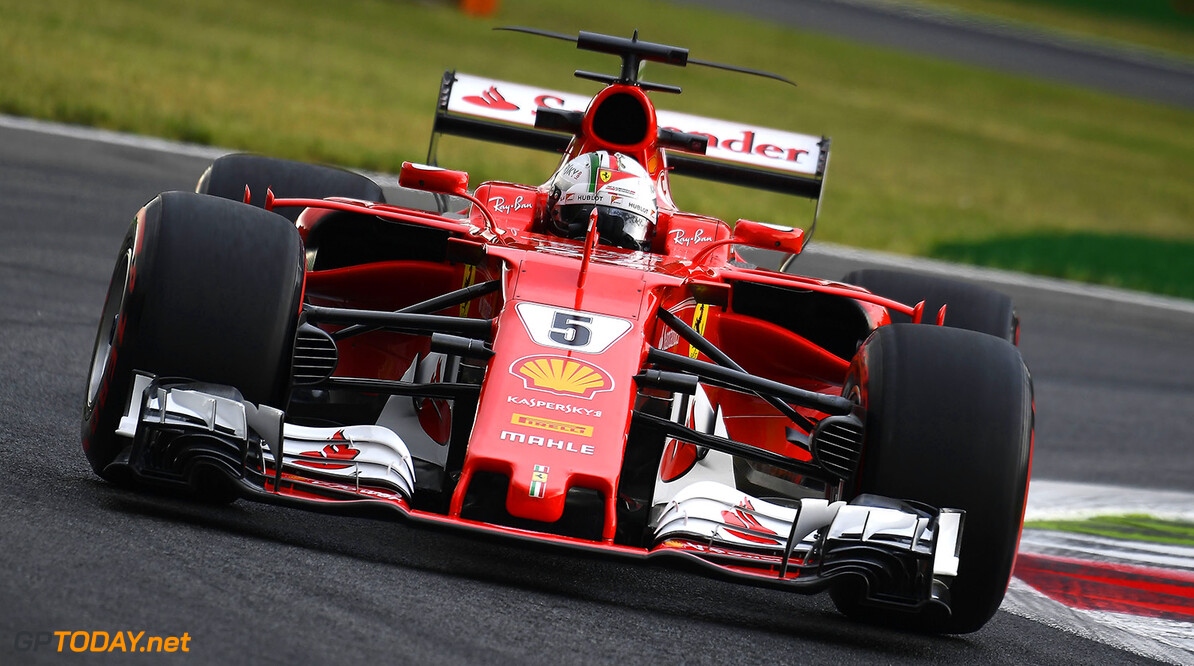 Vettel "not worried" despite finishing well behind Mercedes

Sebastian Vettel is not worried after the Italian Grand Prix, despite finishing 36 seconds behind championship rival Lewis Hamilton. The German has also lost the lead of the world championship, which he has held since the very first race at Melbourne.

A poor qualifying showing for Ferrari meant that Vettel lined up sixth on the grid. After a clean start, Vettel emerged in P3 after the eighth lap but was left lonely from that point onwards. However, after a dominant display from the Silver Arrows who claimed a 1-2 finish, the four-time world champion is not fazed.

"It was entertaining, it was quite good fun," he said. "Obviously, my start was not so good, I had a lot of wheelspin. It took a while before I could really trust the car, then I made progress. We were a bit isolated though, we didn’t have the pace of the leading two drivers today. Nevertheless, going around seeing the people [Ferrari fans] gives a lot of hope.

"I’m still pretty overwhelmed from the lap back to the pits and the podium ceremony. I think it’s been amazing, the power of the people, to see so many fans, for Ferrari it’s unbelievable. You could say it’s a bad day, but I know that the team is going the right way. There’s a lot of stuff that’s going to improve.