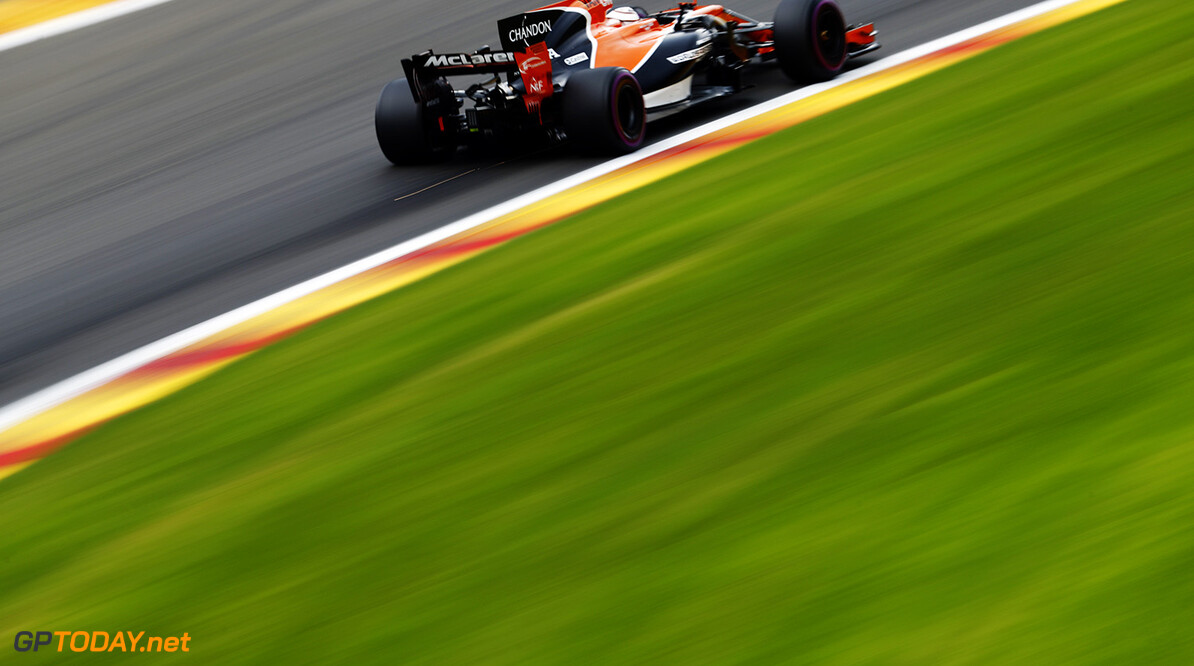 Honda improved by "one-tenth" at Spa

Honda says that it improved the speed of its power unit last weekend at Spa-Francorchamps, gaining about one-tenth of a second. The Japanese manufacturer has endured a torrid season so far, with the engine proving to be painfully slow and annoyingly unreliable.

At the Belgian Grand Prix, McLaren, who is the only team powered by Honda, couldn't keep up with the cars around them on the straights, leading Fernando Alonso to speak strongly against the partnership post race. However, Honda's Yusuke Hasegawa claims some improvements were made at Spa.

"We assume that the improvement was one tenth, but in fact it may have been more," he said. "It is difficult to see because of the characteristics of Spa, but if we would have run it in Hungary, the result would have been different. Although Spa is not a place where there are many low-speed corners, the eleventh place in qualifying shows the effect of 'specification 3.5'," he insisted.

This weekend, Monza hosts the Italian Grand Prix, the thirteenth round of the 2017 world championship. With the track being notorious for needing high top speed, Honda is expected to struggle around the 3.6-mile circuit.

"After a challenging weekend in Belgium, we’re now heading to Italy for our final race in Europe for this season," Hasegawa said. "The layout is mostly long straights except for couple of chicanes and corners. It is a notoriously power-hungry circuit, with some of the highest average speeds on the calendar. With the nature of the track, we will doubtless face another tough weekend.

"Furthermore, this race will be the 50-year anniversary of Honda’s victory in the Italian Grand Prix in 1967. It was our second victory in F1, with the RA300 winning its debut race with John Surtees behind the wheel. We’re planning a demonstration run in Monza on Sunday before the race, and I hope everybody will enjoy the Formula 1 sound of old."