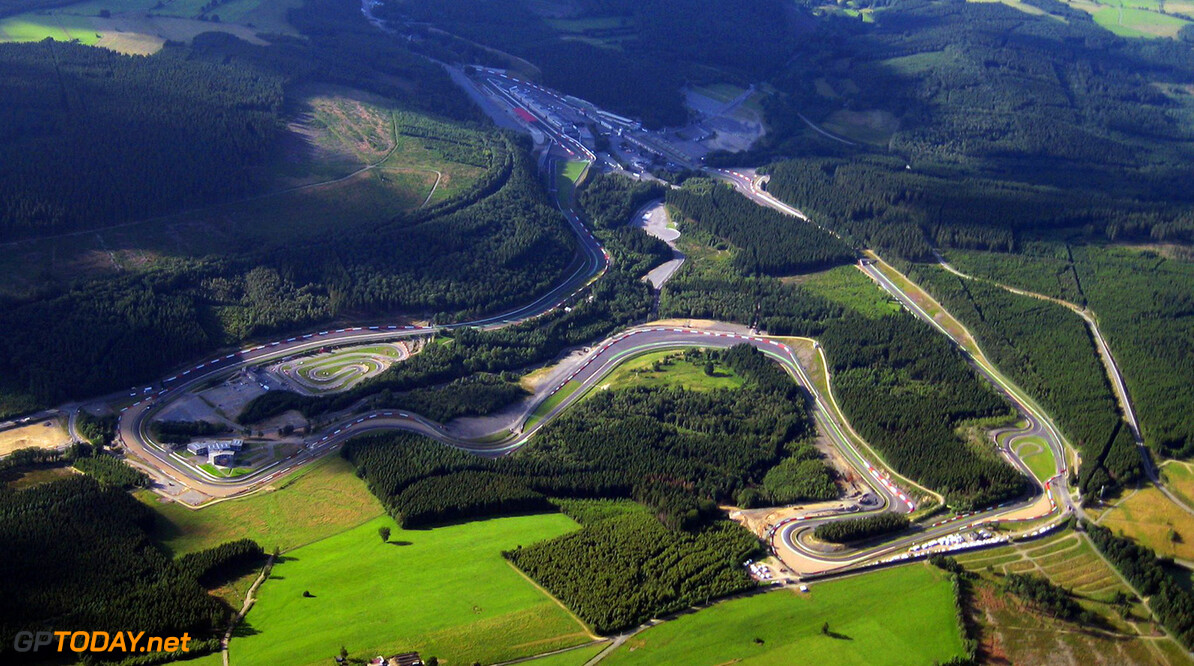 Ahead of this weekend's Belgian Grand Prix at the legendary Spa-Francorchamps, F1Today is looking back at the country's most memorable races. In this article, we revisit the 2000 Grand Prix; the scene of one of the greatest overtakes in F1's 67-year history.

Fresh from a win at the previous race in Hungary, McLaren's Mika Hakkinen led the Drivers' Championship with 64 points as F1 headed to Spa. The Finn's Ferrari rival Michael Schumacher was just two points adrift in second, and Hakkinen's team-mate David Coulthard sat in third on 58 points. The second Ferrari of Rubens Barrichello was fourth after a single victory in Germany on 49, while Benetton's Giancarlo Fisichella was fifth with 18 points, mainly thanks to three earlier podium finishes.

Although Spa has something of a reputation for unpredictable weather, Saturday's qualifying session was held on a dry track, and it saw Hakkinen clinch his fifth pole position of 2000 - this filled him with confidence for the next day's race. Jordan's Jarno Trulli would start alongside him in second, the Italian having also done so earlier on in Monaco. Jenson Button qualified an impressive third for Williams, leading Michael Schumacher in fourth, Coulthard in fifth and Michael's brother Ralf in sixth.

Unlike the previous day, Sunday did bring a wet track, with standing water causing the race to begin behind the Safety Car. It pulled in after one lap, however, allowing Hakkinen to pull away from Trulli - Button, Michael Schumacher and Coulthard all held their respective grid positions behind him. Button attempted to pass Trulli on lap 4, but made an error that allowed the chasing Schumacher to claim third. On the next lap - by which time he had taken second from Trulli - a collision between the Williams and the Jordan put the latter out of the race, dashing hopes of a good result for the Irish team.

As Button recovered from the incident, which caused him to lose two positions, the Schumacher brothers prepared to pit for dry tyres; they were the first drivers to do so. The next few laps saw the pits become a hive of activity, and by the end of lap 9 everyone had stopped - Hakkinen had done so without losing the lead. Despite this, however, Michael Schumacher was closing in, and by lap 13 he was just 4.6 seconds behind his rival thanks to a series of fastest laps.

The German would soon have a chance to seize the race for himself when Hakkinen spun at Stavelot, letting him through into the lead. Over the next nine laps, the gap between the two increased to 11 seconds. Lap 22 marked his second stop, and he emerged afterwards in third, behind Hakkinen and brother Ralf. The Finn would stop again four laps later, and when he emerged behind Michael he was instructed to speed up to reduce the gap to the Ferrari due to its heavy fuel load. The race for victory was well and truly on.

Further down the field, Prost's Jean Alesi was having a fantastic race that saw him progress into the points, but sadly retired with on lap 32 with an almost identical fuel pressure problem to Barrichello's Ferrari, which had just passed him for sixth. The two retirements meant that Button could claim fourth, setting Williams up for a 3-4 finish - Ralf was occupying the final podium spot. His brother was having trouble maintaining his tyres, and was forced to drive off-line to cool them in water; Hakkinen responded by closing the gap.

The McLaren was right on the Ferrari's gearbox by lap 41, at which point there were just three laps remaining. What followed would decide the race; as the two men approached Ricardo Zonta's BAR, which was a lap down, Schumacher opted to take an inside line to lap the Brazilian on the Kemmel Straight. Hakkinen, sensing an opportunity, dived to the outside, and his gamble paid off as he passed Zonta to snatch first place.

This late drama gave Hakkinen his fourth win of the year, with Michael Schumacher coming home 1.1 seconds behind. Ralf kept third, with Coulthard taking fourth from Button, who stuck to fifth and two points. The final scorer was sixth-placed Heinz-Harald Frentzen, his one point providing some consolation to Jordan after Trulli's early retirement.