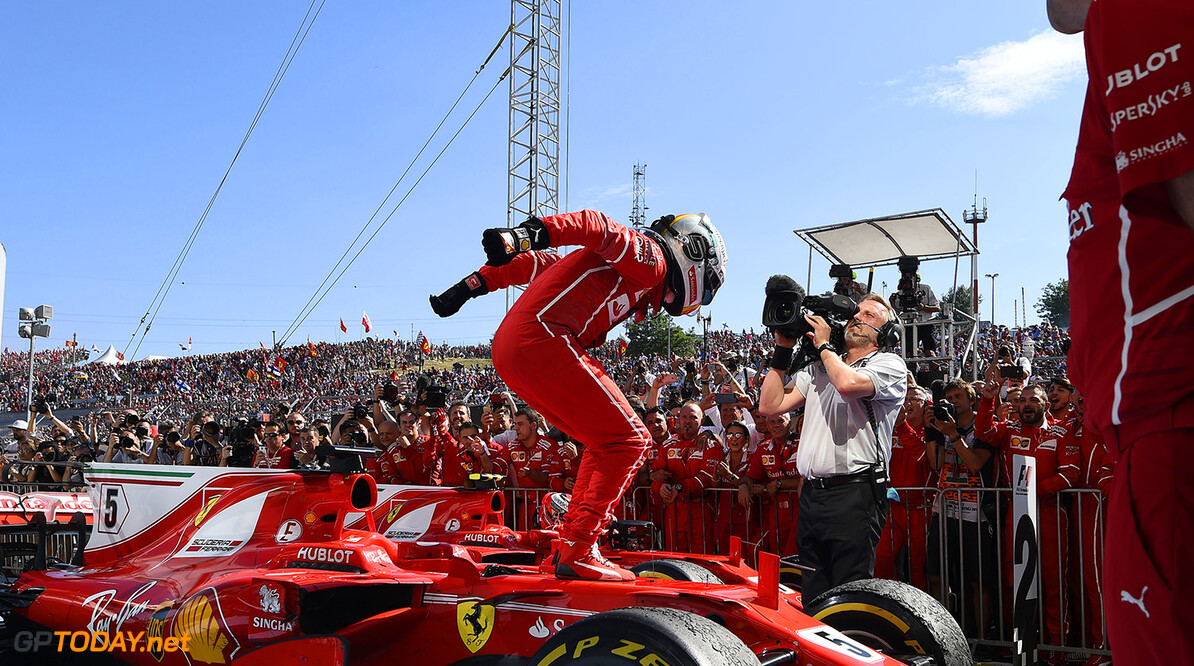 Former Ferrari team principal Stefano Domenicali admits that he is enjoying the openness of the 2017 Formula 1 world championship. This year has seen a resurgence from Ferrari, who has risen to the challenge of Mercedes who dominated the sport since the start of the hybrid era in 2014.

The Italian headed the Ferrari programme from 2008 to 2014, a time in which the marque won only one constructor championship. In 2016, he was appointed CEO of Automobili Lamborghini S.p.A, and admits that he is happy to see his old team rise to the front of F1 once again.

"I see a much more interesting season than the last, with a totally open championship that can be decided in the last race," he said. "And as an Italian, I really hope we get to the end with a result that repays the great passion surrounding Ferrari in our country."

Domenicali also spoke about the controversial Halo which will feature on the 2018 cars: "The federation is right to put safety first. I recall many innovations that had a negative public reaction, but I don't think anyone can question the usefulness, while the aesthetic issue will soon be forgotten."

Recently, Christian Horner linked Lamborghini to a move in F1 and Domenicali agrees that the Italian brand is at least not ready for the ultra-modern technology of Formula E: "Our priority is the technologies we already have," he told Italy's Autosprint. "I do not see this step in the short term for any super sport brand but above all us. Formula E is interesting to many manufacturers but I think it's also complimentary to traditional motor sport."