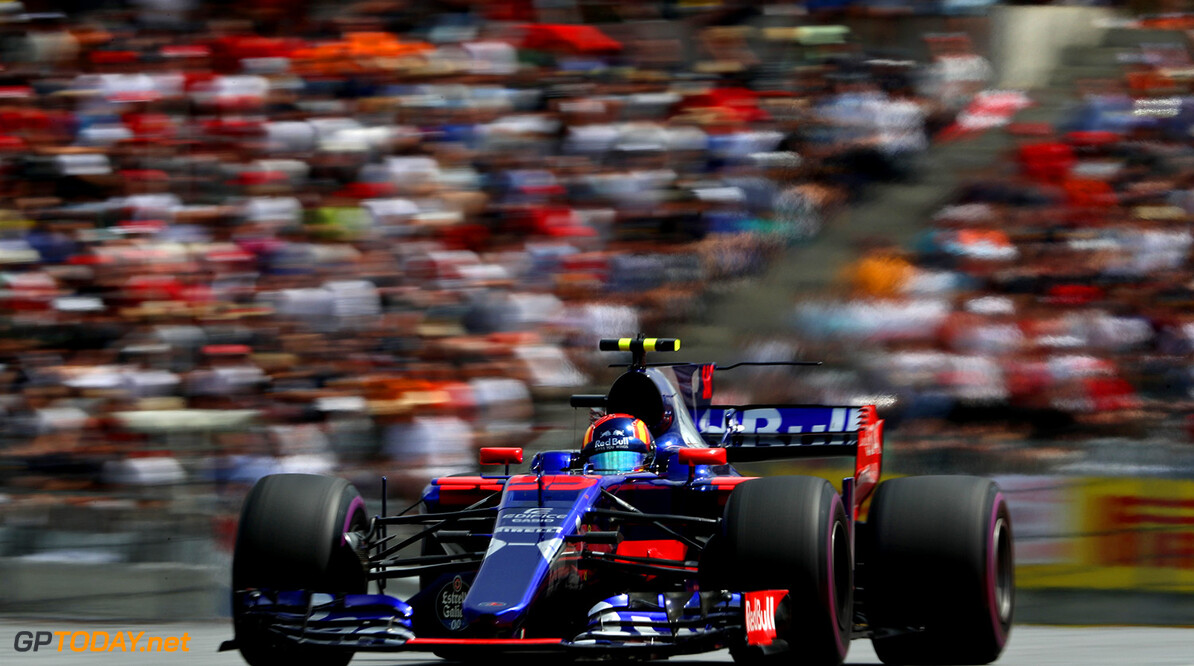 Carlos Sainz has said he will be happy to stay at Toro Rosso for the 2018 season, despite rumours linking him away from the team.

The Spaniard is a highly rated prospect on the grid and is said to be frustrated at the lack of an opportunity to prove himself in the main Red Bull team. He even said last week that without an opportunity at Red Bull, it would be “unlikely” to stay at the junior team, Toro Rosso for a fourth year.

Red Bull seem to want to keep Sainz, but do not want to move on either of their two main team drivers, leaving sainz in a difficult position in terms of career progression. Not since Vitantonio Liuzzi has a Toro Rosso driver moved to a team other than Red Bull straight from the junior team, with the choice usually being the main team or leave the sport, such is the brutal nature of a drive at Toro Rosso.

Sainz seems to have changed his mind about staying at Toro Rosso though saying:"If I have to stay in Toro Rosso - if that's what I have to do - then yes. People tend to see it as bad news, but I see it rather positively, It is good when your bosses trust you for a fourth year. It would be the first time in history that a driver has been at Toro Rosso for four years, If I'm being renewed in June or July it's because I'm doing a good job. I must be happy with that. A fourth year in formula one will mean more experience, that I will be a more complete driver and that I will be more prepared"