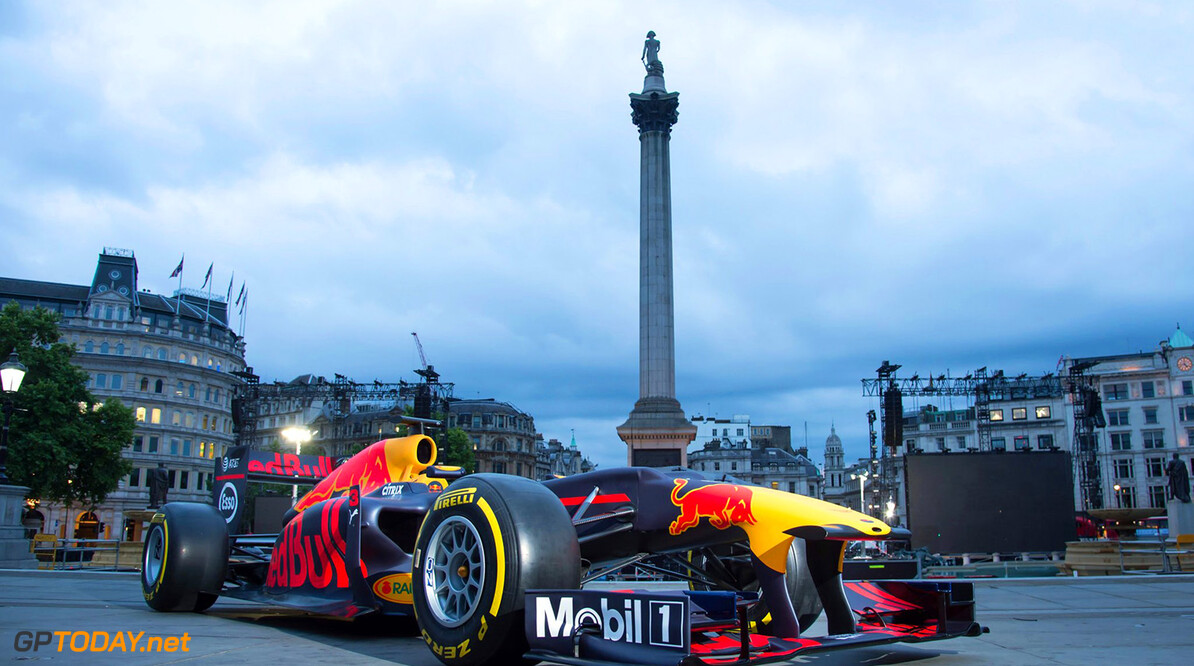 Formula 1 cars are set to take to the streets of London ahead of this weekend's British Grand Prix as part of an attempt to raise the profile of the racing series. The event will see teams drive their cars around the streets of Whitehall.

After discussions involving Liberty Media, Westminster City Council, and City Hall, the event has been given the go ahead and will be given the title "F1 live in London" following months of work on the project.

Not only will Formula 1 cars of the present be paraded, but also cars of the past, while there will also be other entertainment, including simulators, pit stop challenges, musical acts, and much more. The event is scheduled to start from 5:30pm on Wednesday, four days before the British Grand Prix which will mark the tenth race and the mid-way point of the 20 race long 2017 Season.