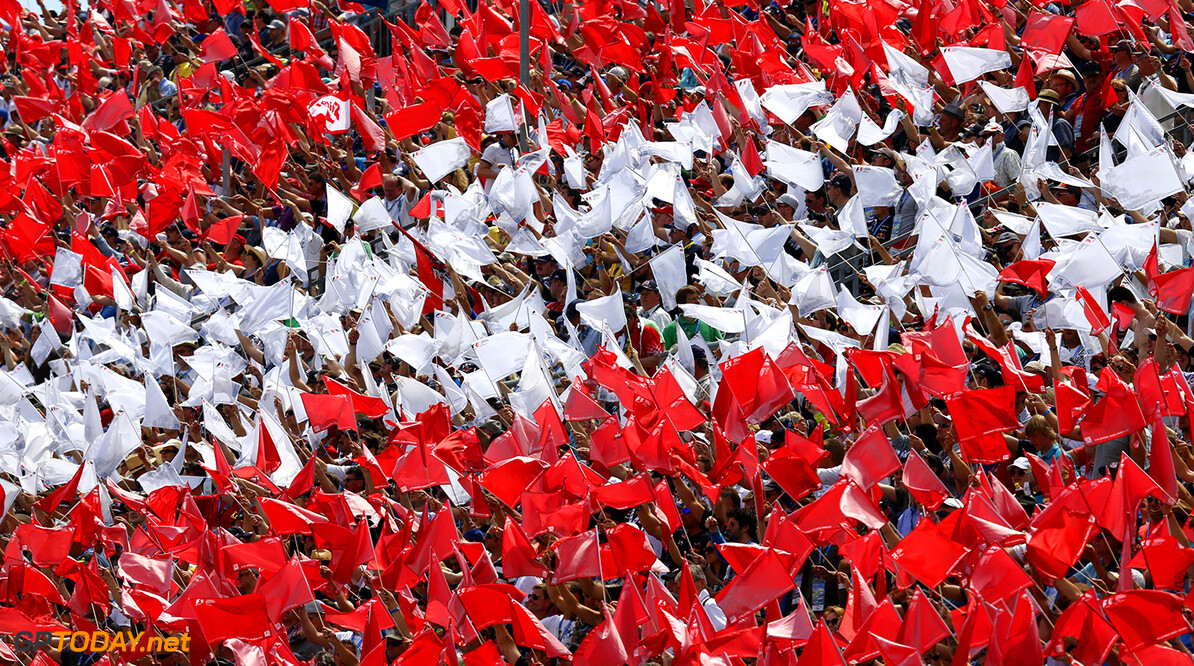 At F1Today we continue to look at memorable and historic races ahead of this weekend's Austrian Grand Prix at the Red Bull Ring. Today, we look at the 1970 race which marked a strong and dominant win for Ferrari.

Going into the ninth race of the 1970 Season, Jochen Rindt led the Drivers' Championship for Lotus after winning the previous race on the calendar at Hockenheim, 20 points ahead of his nearest rival in Jack Brabham  who in turn led Denny Hulme by five points.

In qualifying, Rindt claimed pole position in front of his home crowd and was closely followed by Clay Regazzoni and Jacky Ickx for Ferrari who lined up on the grid in second and third. Jackie Stewart lined up alongside Ickx in fourth driving for Tyrrell while his team mate, Francois Cevert, started to impress, qualifying in ninth place alongside John Miles.

With a large crowd amassed on Sunday for the race, hoping to witness a fifth consecutive win for Rindt at his home grand prix, the lights went out and the race was soon underway. The Ferrari pair of Regazzoni and Ickx quickly took the lead while Rindt dropped through the field and retired on lap 21 with an engine failure.

On the second lap, Ickx took the lead from his team mate as Regazzoni waved the Belgian racer through, and from then on in, Ferrari dominated for the rest of the race, going on to take a memorable 1-2 victory, almost two minutes ahead of Rolf Stommelen who rounded out the podium positions in third place.

Through this win, Jacky Ickx moved into fourth place in the Dirvers' Championship while Rindt maintained his championship lead despite failing to finish the race. Stommelen's third place podium finish marked the only one of his Formula 1 career while the 1970 Austrian Grand Prix marked Jochen Rindt's final race start as he would be killed in practice for the Italian Grand Prix at the next race, later to go on and become Formula 1's only posthumous champion.