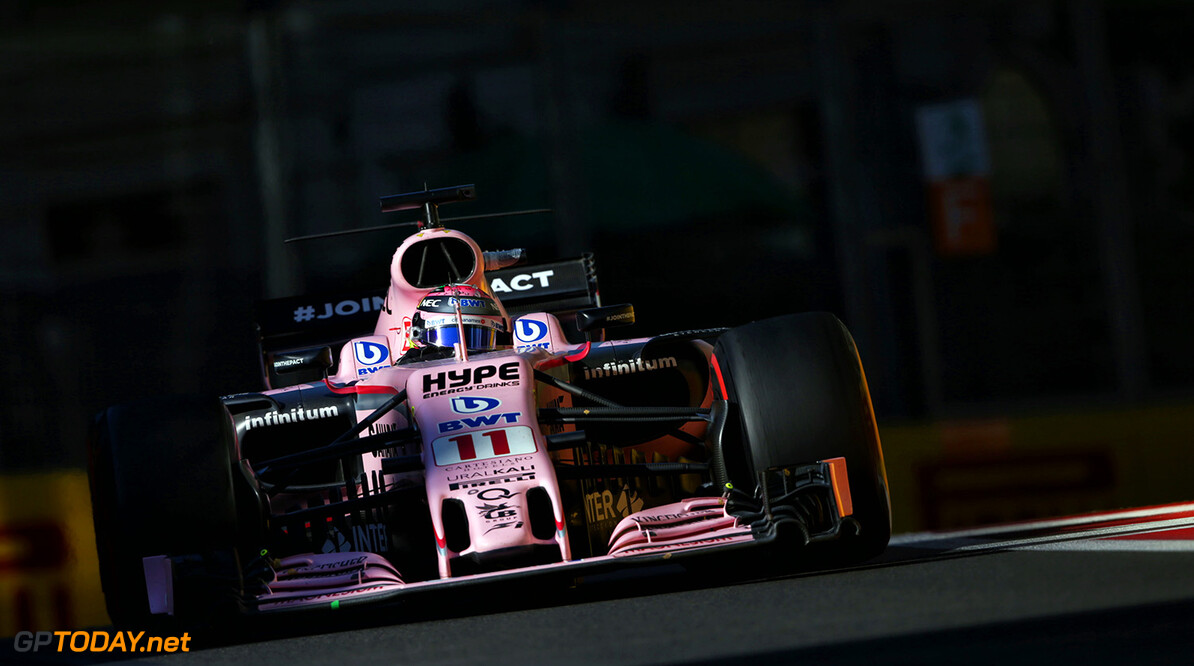 Force India is on course to change its name for the 2018 season in an attempt to appear more internationally appealing, according to Auto Motor und Sport. The team is this year looking to defend fourth place in the constructor standings, currently sitting on 79 points.

Otmar Szafnauer, CEO of Force India said: "At the end of the season, we'll make an official request to change our name. The word 'Force' will be staying in the team name, it embodies strength and people will know where we come from. The figure '1' will then be there instead of 'India' because the squad is pursuing a more international image."

Force India has been active in Formula 1 since 2008, emerging from the remains of the Spyker and Midland F1 teams. The team race under an Indian flag and has its base at Silverstone. Last year, the team made history with a fourth-place finish in the standings, bagging 173 points - its highest finish to date.

It is not yet clear whether the team will race under an Indian flag or indeed a different one. On the rumours that the team is set to be sold, Szafnauer said: "When I was working just a week for Force India, there were already rumours about selling the team. But here we are, still as Force India."