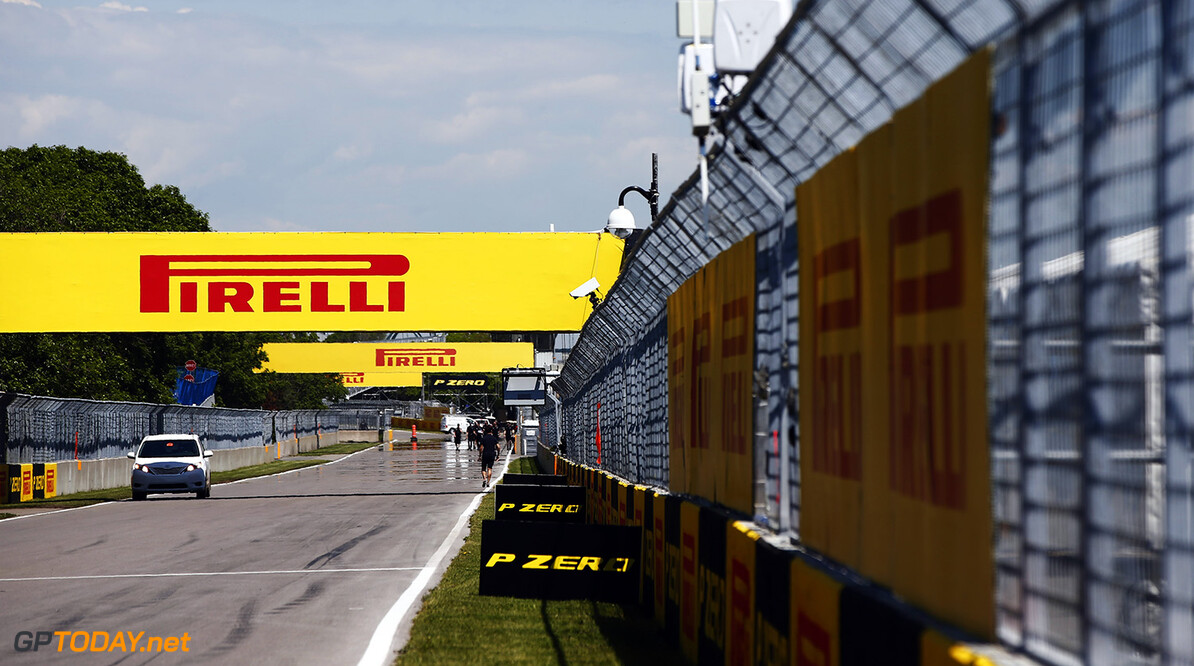 The Canadain GP weekend is almost upon us, and we continue our look back at some of the most memorable races from Canada. Today, it's the 1991 Canadian Grand Prix, which saw heartbreak for the leader on the final lap.

Leading up to the race, there was a number of changes within certain teams. Cesare Fiorio had his duties at Ferrari taken over by Claudio Lombardi and Piero Ferrari. Gordan Kimball joined Benetton as technical director, replacing John Barnard.

There was also a driver change, with Johnny Herbert coming in at Lotus in place of Julian Bailey. Herbert's career had been so far injury ridden and looked to rekindle his F1 dreams. Alex Caffi suffered injuries in a road accident and had his place at Footwork taken by Stefan Johansson - the last time the Swede would start a race.

During practice, there was trouble as Ayrton Senna's McLaren-Honda had an engine failure, and the Brazilian was forced to pull trackside. However, he left some oil on the racing line which caused Ricardo Patrese to crash out heavily. He needn't have worried though, as during qualifying he took pole position, with teammate Nigel Mansell alongside him.

As the lights went out to signal the start of the race, Mansell got the jump on his teammate and led going into turn 1. Patrese followed, with Ayrton Senna in third and his old McLaren rival Alain Prost behind in fourth. There was a scary moment for the Lola of Aguri Suzuki, as the caught fire in dramtic fashion. The Lola was covered with flames, and it was a lucky escape for the Japanese driver.

The McLaren of Gerhard Berger was rolled into the garage, as his day was over with a misfiring engine. The problems for McLaren got even worse when Senna's engine also began to misfire, meaning both McLaren were out of the race within the first 25 laps. Prost retired two laps after Senna as his gearbox began to suffer from issues. Amazingly, the second Ferrari of Gerhard Berge then retired, menaing both McLaren's and Ferrari's were out of the race.

Williams now led one and two, with Mansell ahead of Patrese, but then Patrese hit some gearbox issues. He was overtaken by Nelson Piquet and Stefano Modena, and it looked apparent that he would be missing out on a podium. Piquet now ran in second, while Modena was searching for just his second career podim finish.

On the final lap, Mansell looked set to take the chequered flag and win the race, but there was shock when the Williams began to slow. The Brit had an electrics issue, and his race was over. Piquet inherited the lead with two corners to go and won the race, his final ever victory in Formula 1. Modena was second, while Patrese claimed back his spot on the podium.