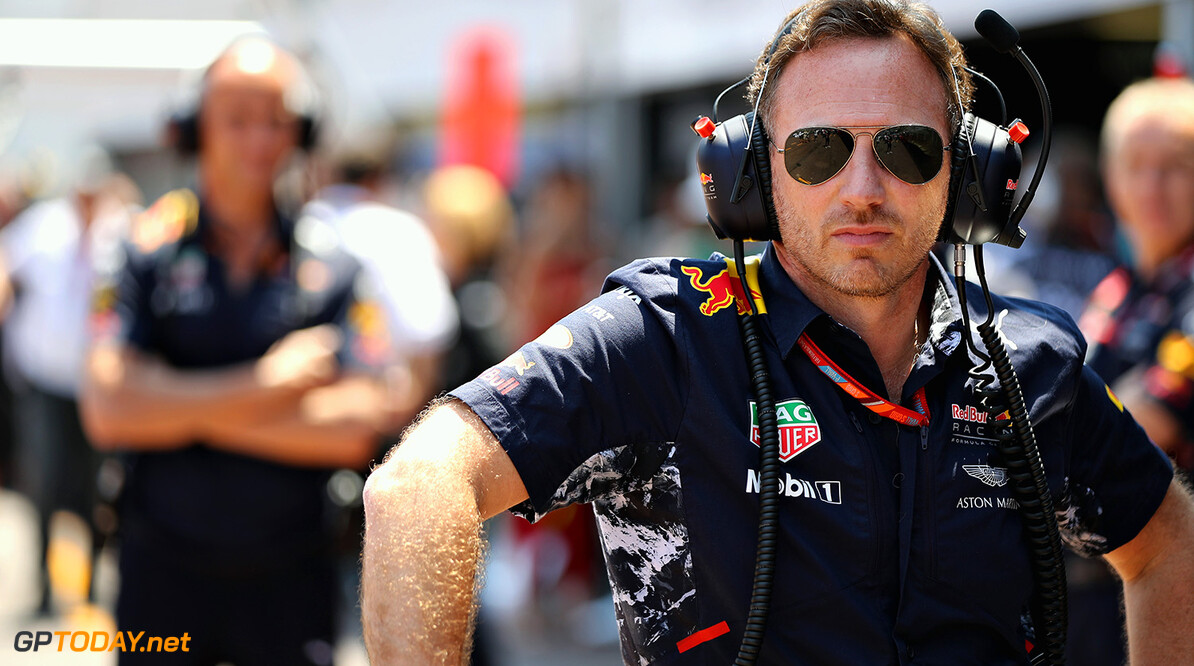 Red Bull team principal Christian Horner admits that he is a little worried about the next three races, as they are not expected to play into the car's favour. With Canada, Azerbaijan and Austria all being power sensitive tracks, Red Bull are expected to remain behind frontrunners Mercedes and Ferrari.

Renault has been noticeably down on power in 2017 after some positive steps were taking in 2016. Despite improvements required on the chassis of the Red Bull if they wish to get to the front, their power is still a major factor in their current position.

"We're understanding the car better, we're developing the car better and we're getting performance from the car," Horner said. "I'm a little worried about two weeks' time and four weeks' time because they're completely different challenges. The next three circuits for us are actually really tough."

"They are going to be our biggest challenges of the calendar perhaps bar Monza," Horner added. "If we can perform okay at those next three venues, then with what's in the pipeline for further in the season, I think the second half of the season can be stronger than the first half."

After six rounds of the season complete, Red Bull lie third in the standings and are already almost 100 points behind leaders Ferrari. This season was expected to favour Red Bull, with the new aerodynamic regulations, but as of yet they still haven't come close to winning a Grand Prix.