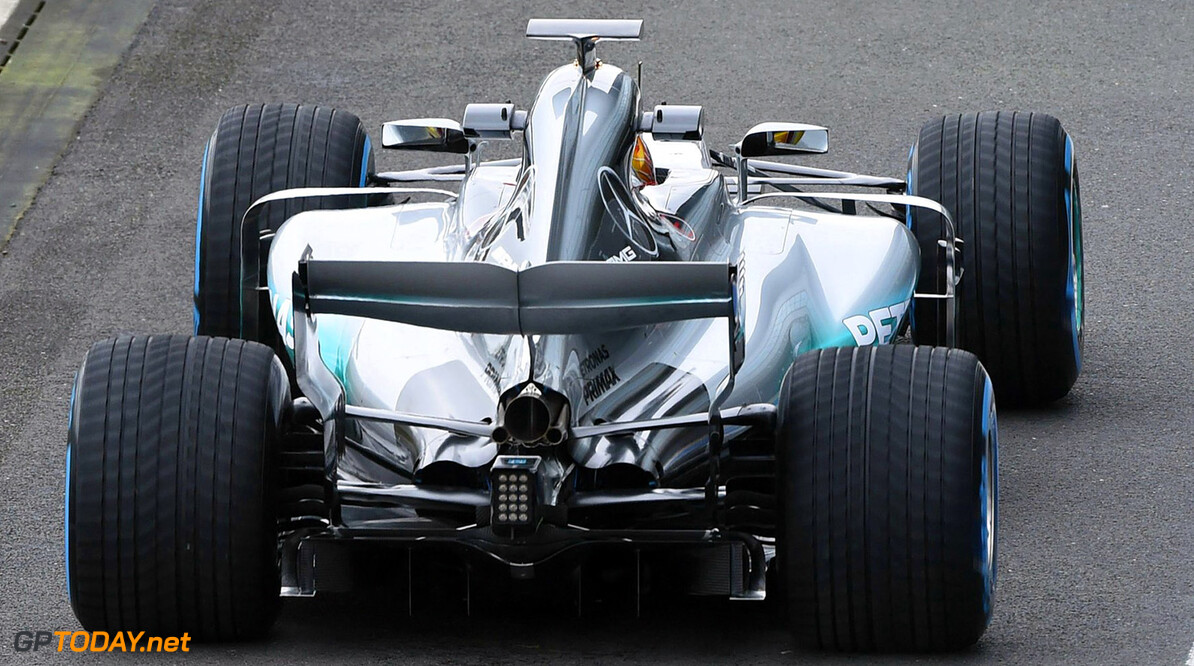 Toto Wolff has described the W08 as a "diva" in light of Lewis Hamilton's qualifying struggles. Hamilton battled with his car throughout the session yesterday and failed to make it past the second stage of qualifying, lining up P13 today.

"I believe we have shown so far that we have a fast car," Mercedes boss Wolff is quoted by German media. "But we also seem to have a bit of a diva, as far as bringing the tyres into the optimum window. So we have to do better on that."

Prior to the weekend, there were suggestions that Mercedes would struggle due to their car fashioning a longer wheelbase which could be a disadvantage around Monaco. However, Wolff denied that that is the sole issue: "If we had been the fastest, everyone would have said that the long wheelbase is no problem. Now they're saying it's to blame," said Wolff.

Team chairman Niki Lauda says he also sees a more fundamental handling issue with the 2017 Mercedes: "I have talked to Lewis at length," the F1 legend told Bild am Sonntag. "Our car is fast but restless. Driving fast requires more work than driving the perfectly-tuned Ferrari," he added.