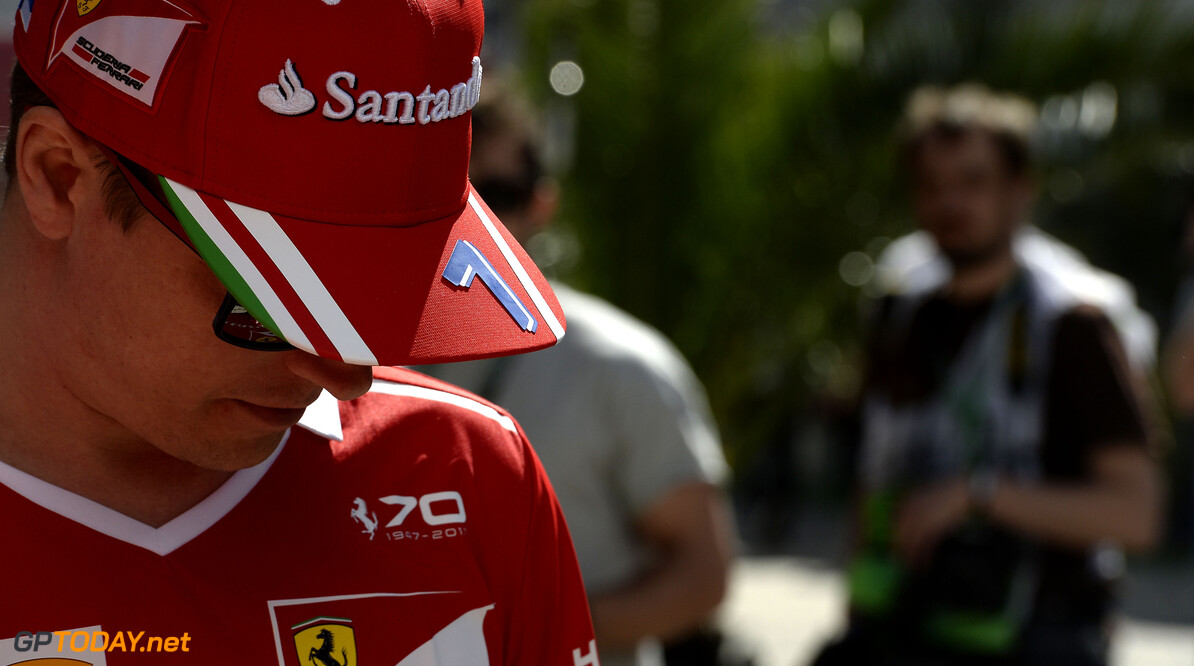 Kimi Raikkonen is well aware that despite claiming pole position for the Monaco Grand Prix, it doesn't guarantee anything for the race tomorrow. Raikkonen set a fantastic lap to claim his first pole position in nine years, his last coming at the French Grand Prix in 2008.

Teammate Vettel was very close to the time of Raikkonen in Q3, which now is the fastest ever lap set around Monte Carlo. Despite taking pole, he doesn't think qualifying was perfect and thinks he could have improved in places.

"Obviously it's the best place to start from tomorrow, but it doesn't guarantee anything," he said. "I'll happily take it. It's been quite okay all weekend. We've been struggling a bit in certain places, working and trying to figure it out.

"Qualifying was better, by no means perfect, but I think it's never going to perfect. It was good enough and I was very happy with the car. You can always go a bit faster here and there, but that's normal. Things worked well, the time we went out, I felt good, I was able to push and it was quite a straightforward qualifying. I'm happy for myself and the team, as we have two cars on the front row for tomorrow."