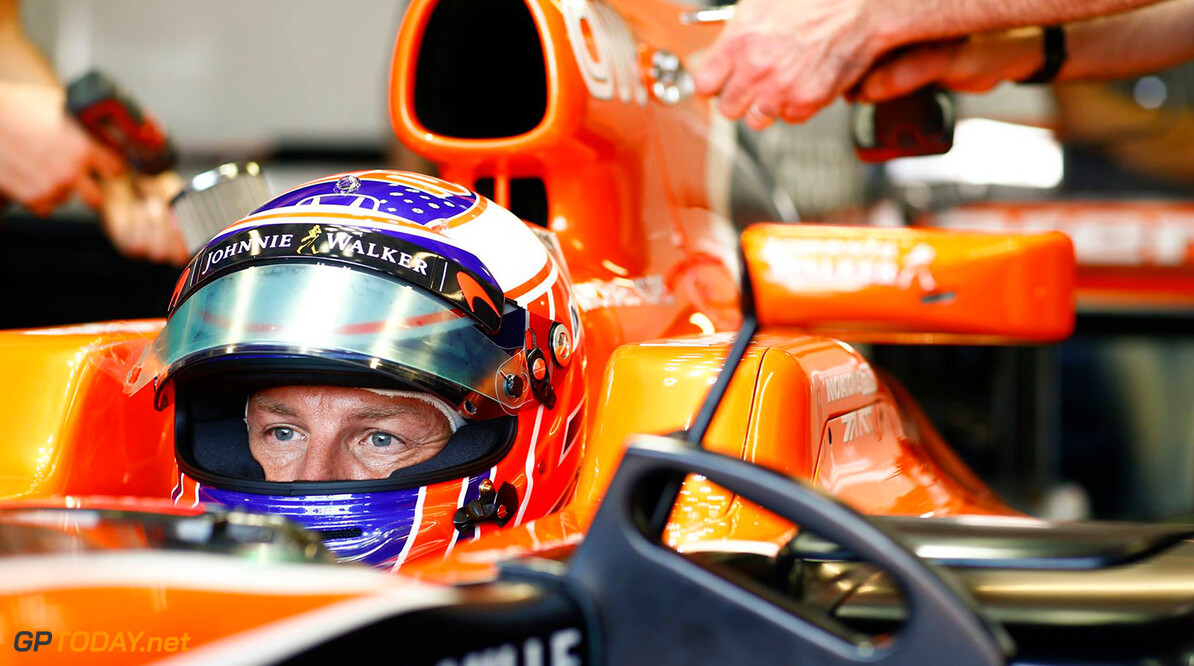 Jenson Button is all but certain to start tomorrow's Monaco Grand Prix from the back of the field, after picking up a 15-place grid penalty due to the team changing parts on his car.

Button returns to Monaco to race on a once off, replacing Fernando Alonso who is in Indianapolis, competing in the Indy 500. Amid Honda's poor reliability, the car has been through four MGU-H and Turbochargers already this season, the maximum that can be used before penalties start to be dished out.

However, following Thursday's practice sessions, an issue was found with Button's MGU-H, meaning it had to be replaced for today's practice and qualifying session. The team also replaced the Turbocharger.

As it is the first time any of the six power unit elements have been fitted for a fifth time, Button will receive two penalties, one 10-place and one five-place, bringing his total to 15 positions.

"It’s awful for Jenson and awful for McLaren," said racing director Eric Boullier, "and not expected at all. But it’s Monaco, so we’ll try anything we can."