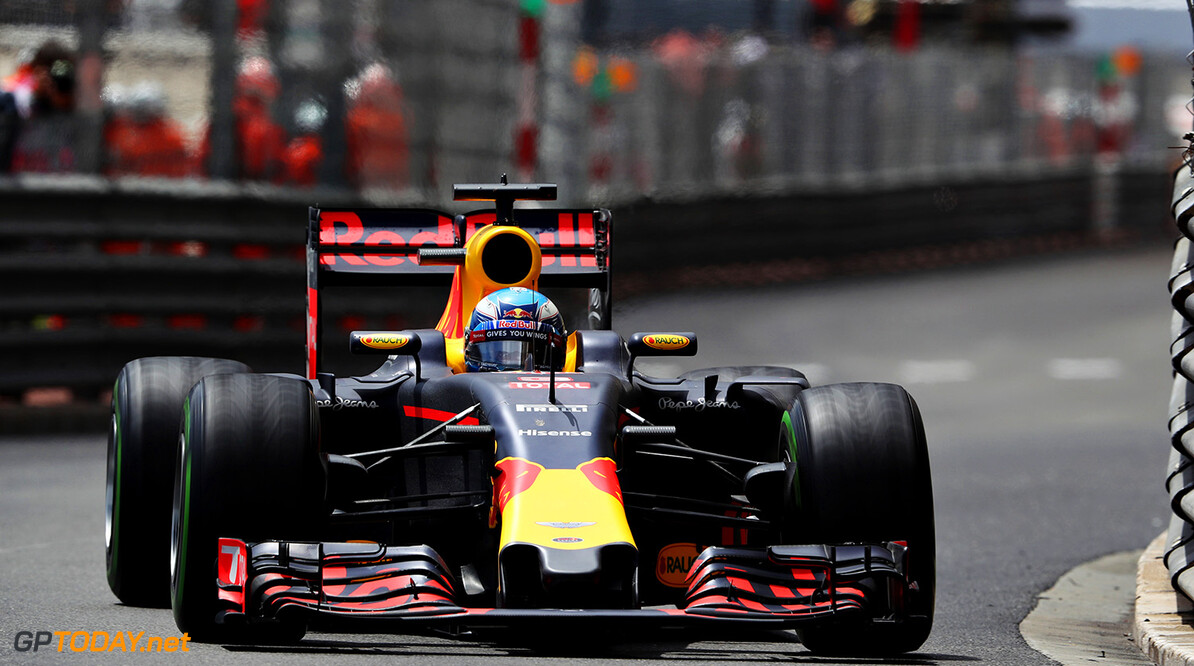 As Formula 1 heads to the jewel in the calendar, Daniel Ricciardo reflected on what turned out to be a haunting Monaco Grand Prix in 2016. The Australian looked set to take his first race win since 2014 as in Saturday qualifying, he set the fastest time to place his Red Bull on pole.

However, when it came to a pit-stop during the race, the team didn't have his tyres ready, meaning he was sitting in his pit box much longer than he would have hoped for. He lost the lead and eventually the race to Lewis Hamilton due to the incident, which he described as "disappointing".

"Last year was disappointing for me as I felt we definitely had the win on the cards,” said Ricciardo. "I am old enough and mature enough now to put that behind me and be able to look forward to racing there, and take back what I felt I lost last year.

"I don’t think I could have gone any quicker in my pole lap. Personally, I felt it went really well, one of the best laps I have ever done. If I do win the trophy it is staying with me. No replicas!"

Ricciardo also said that Monaco is his favourite place to drive a Formula 1 car as it poses the biggest challenge to drivers. Kissing the barriers doesn't scare him, they just spur him on to get even closer.

"Monaco is definitely my favourite track to drive, it is so tight and intimidating,” he continued "From the outside, some of the sequences look impossible to go through at the speeds we do.

"Once you are in the car it’s an amazing feeling. If you kiss the wall it actually makes you want to do it again as opposed to scaring you. The whole spectacle of the weekend just makes it something unique and special."