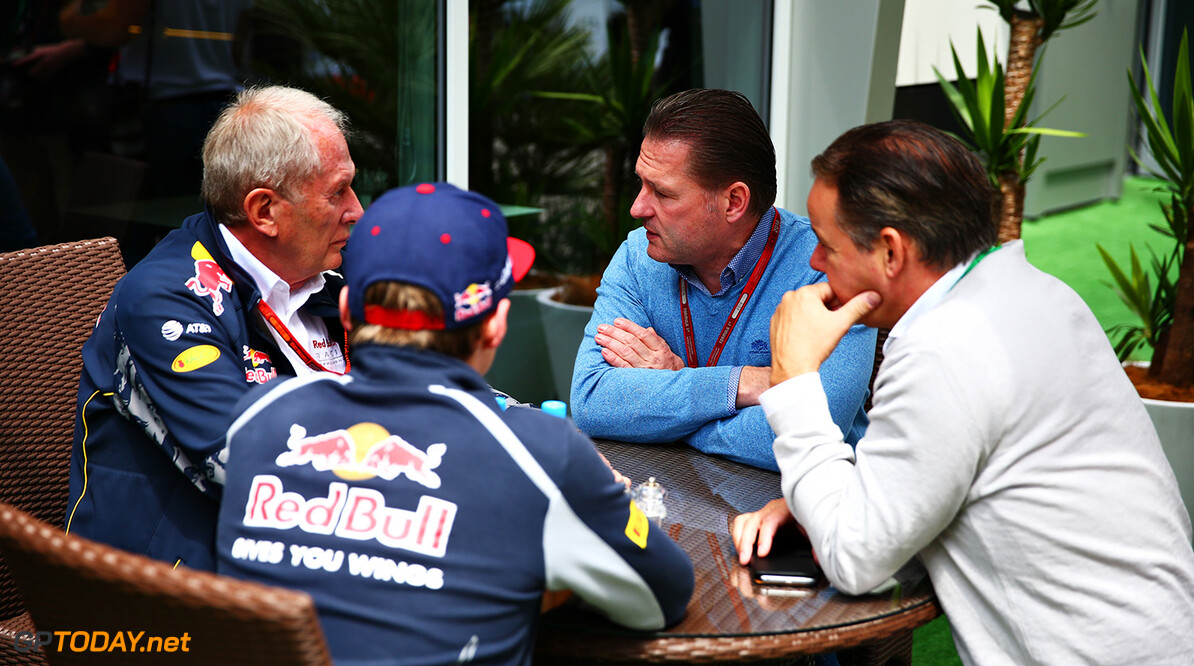 Former F1 driver Jos Verstappen could be set to take on a role with Red Bull. The Dutch newspaper De Telegraaf reports that Red Bull star Max Verstappen's 45-year-old father is to attend the forthcoming European F3 race at Pau in France.

The report claims Verstappen, who earlier groomed his teenage son for F1 stardom, will be on hand as a Red Bull talent scout and consultant. It is believed a formal deal between the former Minardi driver and Red Bull is not yet done, as the parties discuss the scope of Verstappen's eventual role. Verstappen confirmed: "Helmut (Marko) would like me to and I am open to it." (GMM)