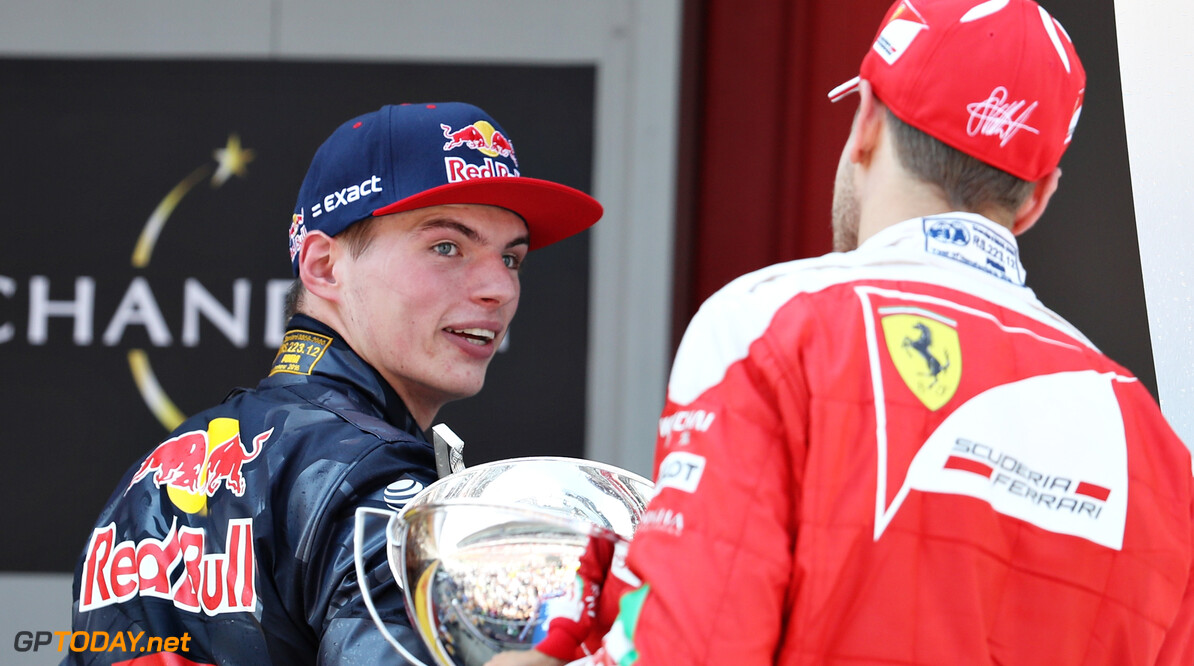 Red Bull insists there is no risk it could lose Max Verstappen to a rival team like Ferrari before his contract runs out. Former F1 driver Martin Brundle this week said he can sense the 19-year-old's "frustration" this year, as Red Bull struggles to match Ferrari and Mercedes.

So there are rumours Verstappen could be poached by Ferrari, whose contracts with Sebastian Vettel and Kimi Raikkonen run out late this year. Although Dutchman Verstappen is under contract for 2018, one rumour is that his deal contains a clause that might let him leave Red Bull for performance reasons.

But Red Bull driver manager Dr Helmut Marko told Germany's Auto Bild: "Contrary to all rumours, there is no performance clause in Verstappen's contract. If we do not release him, he cannot switch to Ferrari." (GMM)