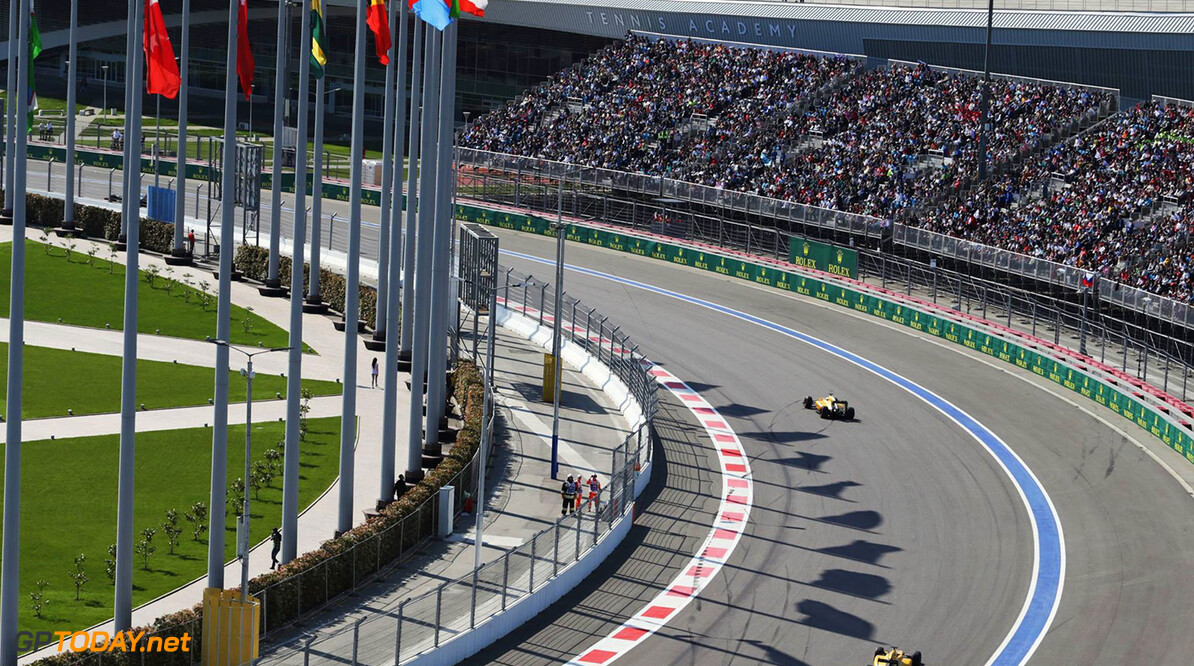 Liberty Media have stated that it is their intent to rejig the competitive calendar so races will be in the same rejoin as the one before, before moving onto another continent.

Liberty Media have received much praise from fans worldwide since their acquisition of the sport in January, opening up rules on social media and outlining future plans which keep the fan's interests at heart.

A reported 30 venues have been in contact withLiberty regarding a deal to host an F1 race in the future, with New York, London and Long Beach emerging becoming heavy favourites in securing a deal in the future.

"We have a vision in terms of where we see the next tranche of races," he told Sky F1 in Sochi. "It would be premature to suggest any cities in particular.

"From a broader sense, I think we'd like to create a balance between Europe, the Americas and Asia. In a perfect world, we'd like to have all the races take place in a region and then move to the next region and then the next. Obviously, [the pluses are] efficiencies from a team standpoint in terms of moving this circus around the world, but also from navigating fans.