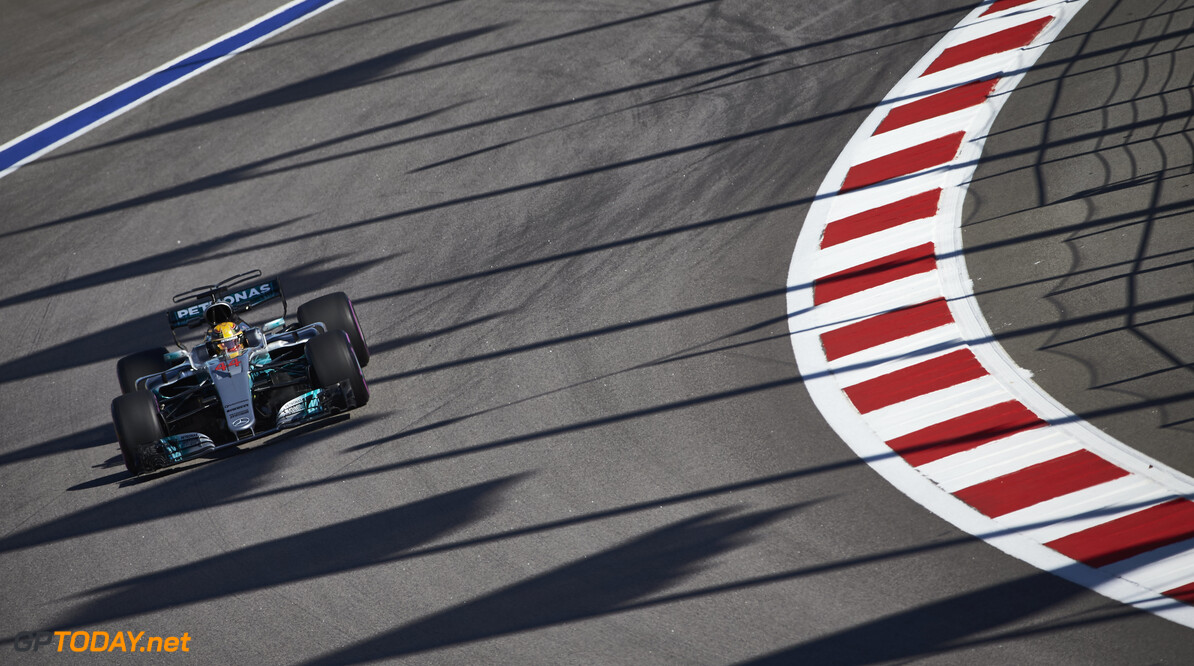 Lewis Hamilton has admitted that he just wasn't quick enough on his final lap in Q3, as the Briton was over half a second away from the time of Sebastian Vettel who will start the race from pole.

Hamilton was also out-qualified by teammate Valtteri Bottas who was also miles ahead of Hamilton's fastest time. The Mercedes lock out the second row and have a lot to do if they want to win tomorrow's Grand Prix.

"I just wasn't quick enough today," admitted Hamilton. "I'll have to go back to the drawing board and try to figure out why, but tomorrow it's still all to play for, and at least I'm still up there in the mix. It was all in the last sector, I'd lose half a second in the last sector, so there's some work to do."

Hamilton is clearly worried about the pace of Ferrari, and his own as he thinks his long run pace is "pretty poor" while Ferrari has had the advantage over a race distance so far this season.

"Ferrari are quickest, obviously today in qualifying, and generally in race-trim, so it will be interesting to see where we stand. My goal is to try to move forward, but my long run [during Friday practice] was pretty poor, so I'm hoping that tomorrow will be better."