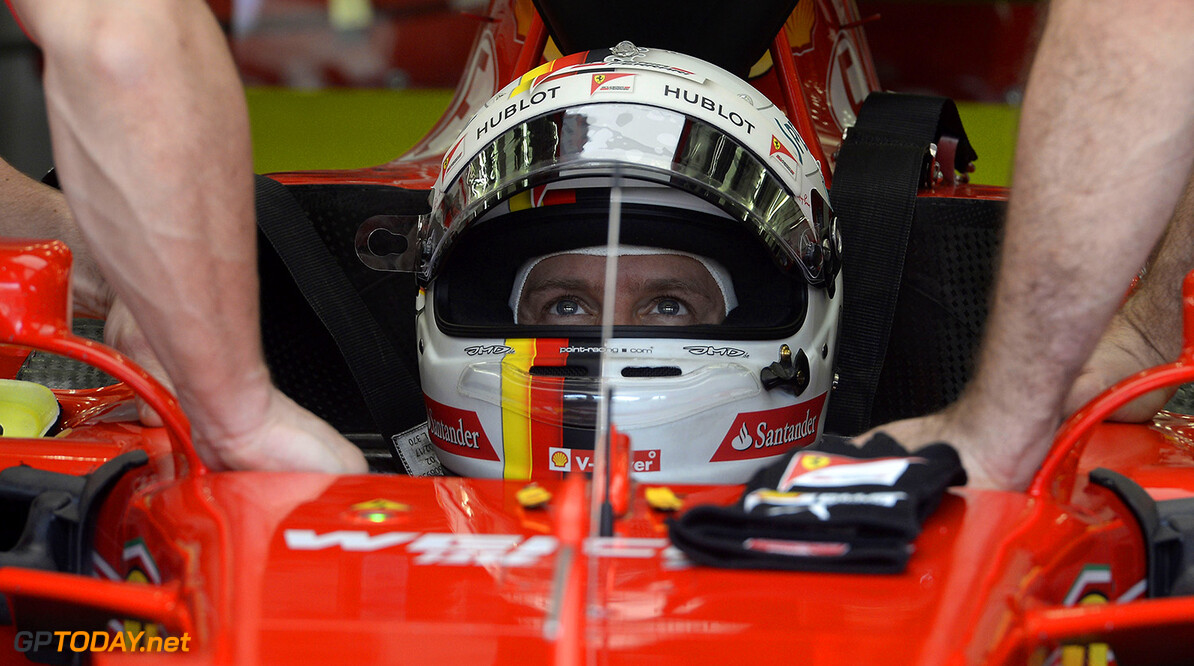 Vettel "over the moon" with pole position

Sebastian Vettel claimed pole position for the Russian Grand Prix this afternoon, starting from the front for the first time since the 2015 Singapore Grand Prix.

Ferrari has looked on the pace through the whole weekend, with one of their cars topping every practice session. With Kimi Raikkonen sat in second, it's the first Ferrari front row since France 2008, making it a triumphant day for the Maranello based team.

"In the first part of qualifying, I felt comfortable in the car, but in Q2 I lost some pace and I made some mistakes. The first run in Q3 was not good and I had to do it on the last lap. In the first sector, I saw that I was faster than my teammate, but I knew it would be tight. I was the first who got the flag and asked the team constantly if I still held the fastest time. When I heard that I had the pole I was obviously over the moon."

While the German is ecstatic with the result of qualifying, no points are awarded for where you start the race from. Vettel knows that he has it all to do in tomorrow's Grand Prix and will have his work cut out if he is to win the race.

"The car was phenomenal this afternoon, was really a pleasure to take a seat and go around with low fuel and just try and push it to the limit," he said.

"If you have a rhythm here it feels fantastic, I'm glad I got it back, it's great team result to have both cars on the front row. But it's only part of the job, the main job is tomorrow, but for now it's an important step, we managed to improve a bit, maybe the circuit came our way a bit as well but it's a very good result."